"The love of repetition is in fact the only happy one." As a guiding principle this 1843 stated quote of the Danish philosopher Soren Kierkegaard runs through the work of William Anastasi, who was born in 1933 in Philadelphia. "In the repetition things slow up," said William Anastasi. "They get better, more beautiful, with the prospect of what is coming."

It is an art of possibilities, which the in New York living American and co-founder of conceptual art Anastasi promotes since the beginning of the 60s in his paintings, photographs, sculptures, drawings and watercolors. His work is sometimes melancholy, mellow, but yet on closer inspection it outshines all his idealism.

There hangs a meter-long shiny tape of a videotape chaotic down on two nails from the wall. It is arranged like a large painting. "Beethoven's Fifth Symphony" is the title of his sculpture in 1964. William Anastasi manages to be the music there. Audible. He is a seeker after visual forms of philosophy. He has been an example for a whole generation of Western artists. Among contemporaries such as Richard Serra, Eva Hesse or Sol Lewitt, he was regarded as "artists artist" - a witty inspiration that manifests itself conspicuous in the work of his colleagues.

William Anastasi wants to create his art without letting guided himself by his ego. The art should create itself - that is his goal. "I like the idea of the phenomenological painting," he says. For his work "Blind" (1966) he painted his naked body in the colors of the walls, ceiling and floor. In his famous minimalist "Blind Drawings" shows this immediacy of this approach too. Anastasis close friend, 1992 died composer John Cage, gave him a lasting inspiration for these paintings.

Repetition is a reminder into the forward direction, it says in Kierkegaard. From this perspective, Anastasi creates the future. And urges his viewers to always rise to new challenges.

Works by William Anastasi are among others in New York museums like The Museum of Modern Art, The Guggenheim Museum, The Whitney Museum, Metropolitan Museum, The Brooklyn Museum and The Jewish Museum also the Philadelphia Museum of Art, The Walker Art Center in Minneapolis, National Gallery of Art, Washigton DC, the Art Institute of Chicago, the Museum of Contemporary Art, Los Angeles, the National Gallery of Art in Denmark and the Kunstmuseum Düsseldorf.

You can buy works by William Anastasi in our shop. 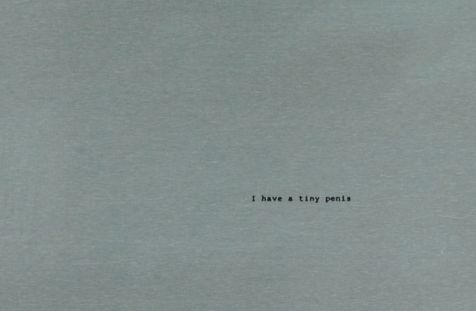 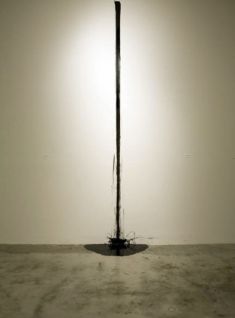 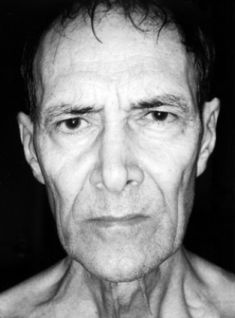