Steve McCurry, recognized universally as one of today's finest image-makers, is best known for his evocative color photography.

His career was launched when, disguised in native garb, he crossed the Pakistan border into rebel-controlled Afghanistan just before the Russian invasion. When he emerged, he had rolls of film sewn into his clothes and images that would be published around the world as among the first to show the conflict there. His coverage won the Robert Capa Gold Medal for Best Photographic Reporting from Abroad, an award dedicated to photographers exhibiting exceptional courage and enterprise.

He is the recipient of numerous awards, including Magazine Photographer of the Year, awarded by the National Press Photographers Association. This was the same year in which he won an unprecedented four first prizes in the World Press Photo contest. He has won the Olivier Rebbot Award twice.

You can buy works by Steve McCurry in our shop. 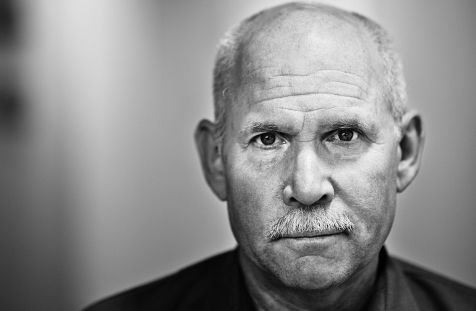 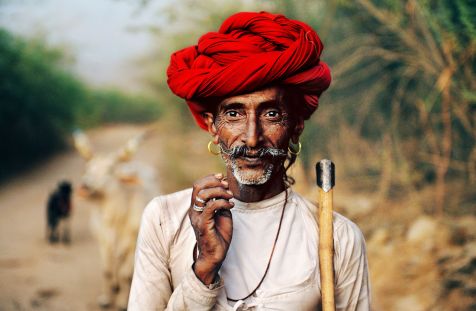 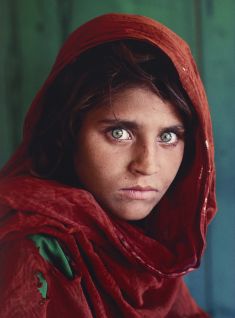 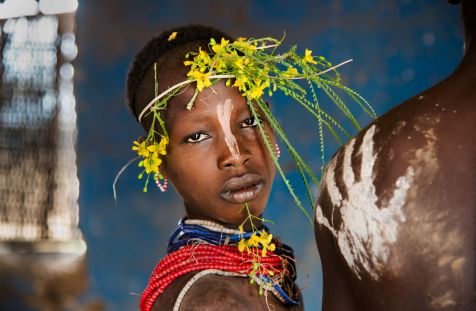 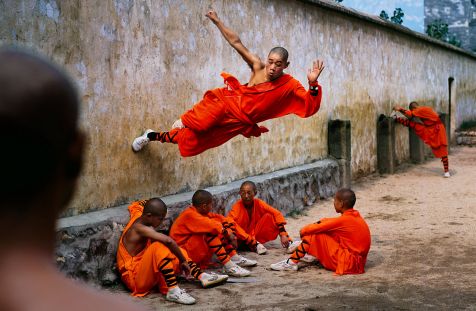