Rune Guneriussen, born 1977, in Norway. Education from Surrey Institute of Art & Design in England. He is an artist working in the transition between installation and photography. As a conceptual artist he works site specific primarily in nature, but also with more manmade structures.

“I would like to say that I am inspired by the objects I am working on, the place or location I am working at, and the specific time everything is made in. My imagination can just as easily be inspired by global events and politics as it can be inspired by looking at a bird flying across the sky". The isolation of objects are turned in to installations, most of these are not seen by audience, but only photographed.

The work on objects such as tables, lamps and chairs started in 2005, and has been photographed on location all over Norway. The objects are implemented mainly in scenes cast in appropriate landscapes, and here they are subject to a certain caracter carefully laying out a story. It is an approach to the balance between nature and culture, but also a multiple reading of stories. On the contrary to many believes the work is made solely on site, and the photographs represents the reality of the installation itself.

The photographs has been exhibited in House of Photography in Oslo, at Manifesta in Maastricht, at the Paris Photo and more. His works also includes live installations open for an audience. Most lately this happened for the Nuit Blanche 2009 in Paris with the installation “Don´t leave the lights on”, but also with “An electric field” as his most extensive project done in Norway.

Guneriusson lives and works in eastern Norway. As an artist he believes strongly that art itself should be questioning and bewildering as opposed to patronising and restricting. As opposed to the current fashion he does not want to dictate a way to the understanding of his art, but rather indicate a path to understanding a story.

You can buy works by Rune Guneriussen in our shop.

Capacity to breed and recover, 2011 - AVAILABLE IN OUR SHOP 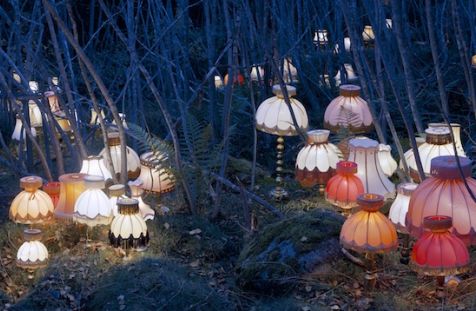 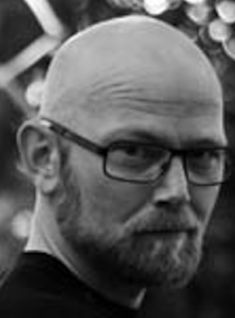 Originates from the outside, 2010 - AVAILABLE IN OUR SHOP 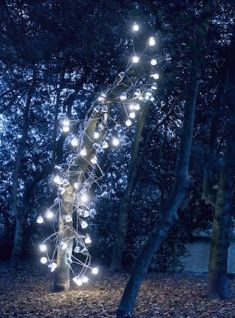 A minute of ironic escape, 2011 - AVAILABLE IN OUR SHOP 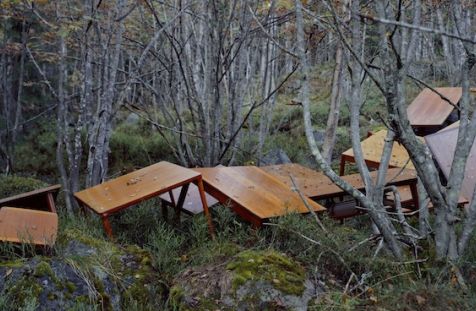