Robert Longo (*1953 in Brooklyn, New York) often deals with political issues in his art. He depicts and comments on the state of the world from different perspectives, holding a mirror up to his countrymen. For a gallery exhibition Robert Longo created a momentary cacophonous chaos by having a choir of 45 people simultaneously read different chapters from “Moby Dick” out loud. According to Robert Longo, the novel with its ideals and conflicts is one of the “foundations of American history.”

His large, photorealistic charcoal drawings show scenes from current political issues, such as a demonstration of the Occupy Wall Street movement, the President of the United States Obama or an American soldier. Other images take a more general look on the world and society; Robert Longo depicts the sublimity of planet earth, wildly dancing people  as well as daunting atomic explosions, the masks of jet fighter pilots or the jaw of a shark with its innumerable sharp teeth. The American flag is a recurrent topic. He veiled a gallery building with a giant black-and-white flag and created a series of images with a blackened star-spangled banner, a criticism of America's oil wars.

Robert Longo, who was a student of the sculptor Leonda Finke and studied at the art academy Florence as well as the Buffalo State College New York, started working with different media early on in his career. Drawing, painting, installation, performance, video art and photography do not exhaust his artistic repertoire however. In the late 1980s Robert Longo also shot films and music videos, such as the film “Johnny Mnemonic”, based on a short story by William Gibson. Later Robert Longo worked with stars such as Keanu Reeves, Dolph Lundgren and Takeshi Kitano. Longo also produced music videos for the bands New Order and R.E.M. He also made a career as a musician in the late 1970s as the guitarist of “Robert Longo's Menthol Wars”.

In 2005 Robert Longo was awarded the Goslarer Kaiserring, one of the most important international prizes for modern art. He lives and works in New York. His work was exhibited in renowned public institutions, most recently in a group exhibition in the Berlin Martin-Gropius-Bau (2012). Solo exhibitions were shown in museums such as the Museu Berardo, Lisbon (2010), the Kunsthalle Weishaupt, Ulm (2010), the Musée d‘art moderne et d‘art contemporain, Nice (2009), the Krefelder Kunstmuseen, Krefeld (2002), in the Albertina, Vienna (2002), the  Isetan Museum of Art, Tokyo (1995), the Hamburg Deichtorhallen (1991), the Los Angeles County Museum of Art (1989) and the Museum of Contemporary Art, Chicago (1989). He participated in group exhibitions like the documenta, the Whitney Biennial and the Venice Biennale.

His works are part of important public collections such as the Guggenheim Museum, the  Museum of Modern Art, the Jewish Museum and the Whitney Museum of American Art, New York, the LA County Museum of Contemporary Art, the Stedelijk Museum, Amsterdam, the Centre Pompidou, Paris, the Albertina, Vienna, the Tate Gallery, London, the Jüdischen Museum, Berlin, and the  Museum Ludwig, Cologne.

You can buy works by Robert Longo in our shop.

Hell's Gate - AVAILABLE IN THE SHOP 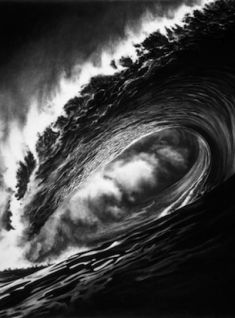 Untitled (Shark) - AVAILABLE IN THE SHOP 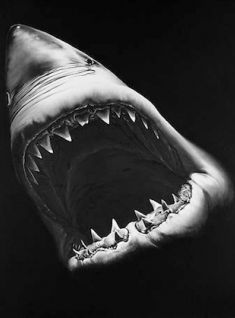 Men in the City 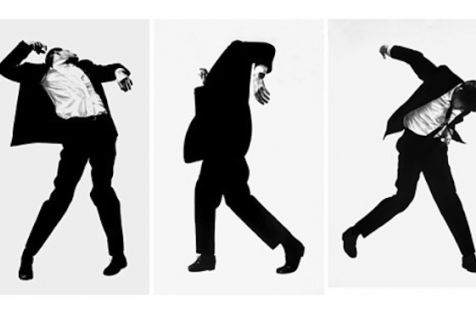 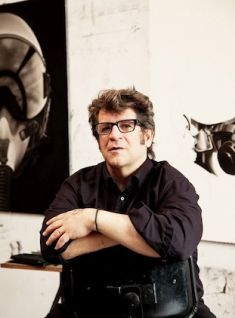 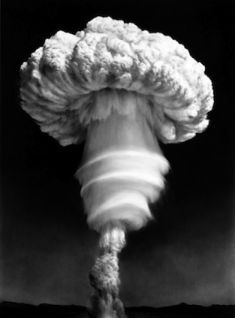