From October 16th. the gallery Dvorak Sec Contemporary presents new and previously unseen works by Stipl and Zlamal. Stipl`s wood sculptures, which have lately transformed to an almost monumental scale, resonate with the precise large scale ink drawings of Zlamal. The coexistence of these, at first glance, incompatible works, have their origin in long-term cooperation, which was born out of a natural creative dialogue. Their devotion to material and technique function as a starting point from which both authors analyze the phenomenon of the human condition.  In their work they turn to a cocktail of twisted and distorted  beauty, disgust and obscenity, not as a means of criticism or inflicting violence on their viewers but rather point inward where the duality of humanity and monstrosity become one.

Stipl`s work has a strong emotional charge. He works with references to classical European sculpture, which is then further developed into a style all of his own. "My self-portraits can be seen as a contemporary statement about the extremes of human existence," says the author, represented in many important private and public collections. He regularly participates in exhibitions and art fairs (Volta Basel, Frieze London, Art Basel Miami). In the Czech Republic, his work was part of exhibitions such as Decadence Now! at Galerie Rudolfinum and Prague Biennale 6.  Other significant achievements include participation in the exhibition Otherworldy at the Museum of Arts and Design in New York.

Zlamal works with a legacy of classical medieval art (Dürer, Cranach, Bosch, Giotto etc.), His drawings are full of citations and references. Over the years Zlamal has developed a unique technique with ink on handmade paper. His drawings do not arise spontaneously, but rather are accompanied by a long-term process of layering. "I repeatedly submerge the drawings in water and wash them out. Parts of the motifs disappear but the essentials remains. "says the author, whose works have been presented in the context of prestigious authors such as Rona Pondick and Marc Quinn at Istanbul Contemporary in 2012. Josef Zlamal is a third generation artist in the long family tradition of painters. 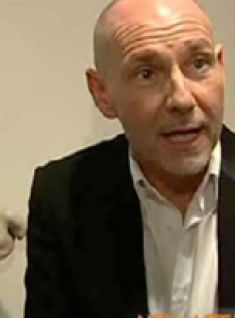 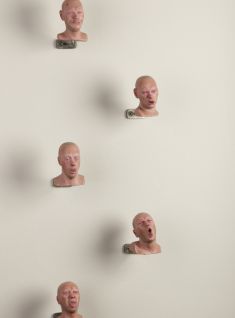 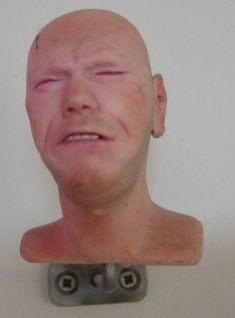 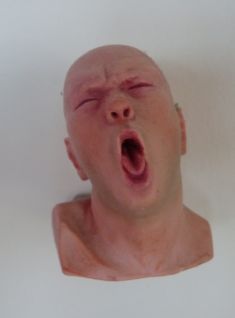