Ralph Müller’s photos show recurrent motifs such as landscapes, lakes, houses, trees, flowers, nudes or traffic situations. What all the images have in common is their blurriness. This is surprising in so far as Ralph Müller has a background in documentary photography that is, per definition, striving for precision and accuracy.

The photographer explains his way of working with human perception, as Michael Voets writes: “Human perception works in an unstable, selective, rambling way. Clear vision is only possible in the centre of sight and gets increasingly blurry towards the edges.” This becomes obvious when speed comes into play: “High speed for instance, with which a car moves on the motorway, overtaxes the dynamic abilities of eyesight.” Müller creates his blurriness not only with the purely technical manipulation of his object lens. He looks for motifs that already possess blurriness, such as the view through milk glass panes or curtains.

He uses another approach for his images of flowers. Müller shoots them with long time exposure to depict their progressive decay. The slow dropping of the flower head is discernible in the images as a coloured shadow.

Ralph Müller was born in Düsseldorf in 1961, where he lives and works. He studied photography under Bernd and Hilla Becher at the Düsseldorf Art Academy from 1988; later he became the Bechers’ master apprentice and graduated in 1996. After his studies Müller worked as an assistant for Prof. Candida Höfer at the ZKM Karlsruhe.

You can buy works by Ralph Müller in our shop. 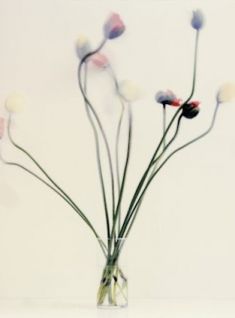 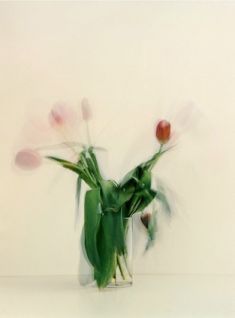 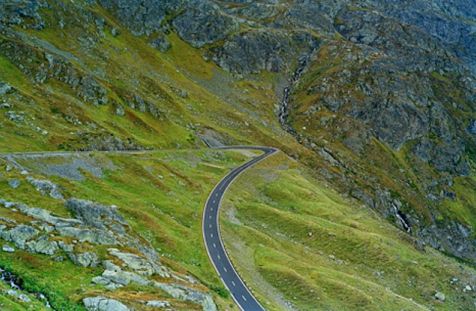