Lindbergh was born on November 23, 1944 in Leszno, Poland. He spent his childhood in Duisburg.
As a teenager, he worked as window dresser for the Karstadt and Horten department stores in Duisburg. He spent summer holidays with his family in the Netherlands on the coast near Noordwijk. The vast beaches and the industrial settings of his hometown Duisburg, have influenced his work strongly over the years. In the early 1960s, he moved to Lucerne and months later to Berlin where he enrolled in the Berlin Academy of Fine Arts. He hitchhiked to Arles in the footsteps of his idol, Vincent van Gogh. Lindbergh remembers these years: "I preferred actively seeking out van Gogh’s inspirations, rather than painting the mandatory portraits and landscapes taught in art schools". After several months in Arles, he continued through to Spain and Morocco, a journey that took him two years.
Returning to Germany, he studied Abstract Art at the College of Art in Krefeld (North Rhine-Westphalia). Influenced by Joseph Kosuth and the Conceptual art movement, he was invited in 1969, before graduating, to present his work at the avant-garde Galerie Denise René. These works were exhibited in the Objets ludiques exhibition at the Tinguely Museum in Basel in 2014. After moving to Düsseldorf in 1971, he turned his attention to photography and worked for two years assisting German photographer Hans Lux, before opening his own studio in 1973. Becoming well known in his native country, he joined the Stern magazine family along with photographers Helmut Newton, Guy Bourdin and Hans Feurer. 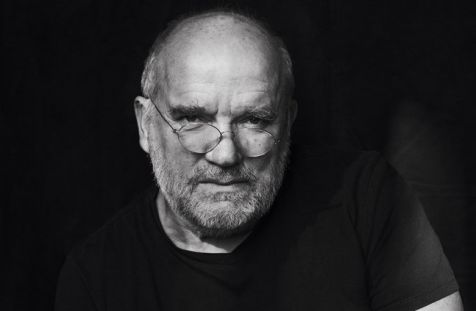 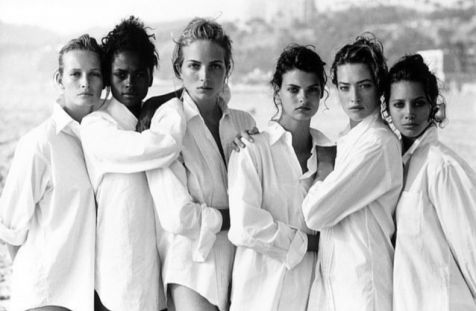