She had her own concept of freedom, Neram says. A concept that she defends, and cannot adjust. Freedom and love – her art was the key to her own passions. The artist was shaped by her family story: Born in Hamburg in 1964, Neram grew up in two separate worlds. One part of her family lived in West Germany, the other in the East. As a child Neram traveled via a sketchy transit route to her relatives. The older and more aware she grew, the stronger her anger towards the socialist regime and the conditions her family is exposed to got. It is only later, in her early photographies, that she started to deal with her experiences.

Today, vast landscapes, animals, natural phenomena and members of other cultures are the artist's themes. A crowded market in Morocco, a deserted airfield in Burma or an ice desert in Greenland: Neram uses the alien as an extension of the known. She strives to understand people and their motivations – while staying in the role of the observer.

Neram keeps her distance. Her works seem like perfectly composed snapshots, taken by a traveler without a destination. The artist does not want to pigeonholed. She wants to be free, go forth, her lens wide open.

You can buy works by Neram in our shop. 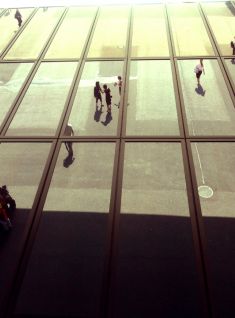 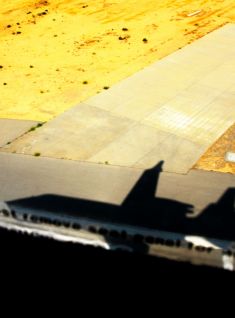 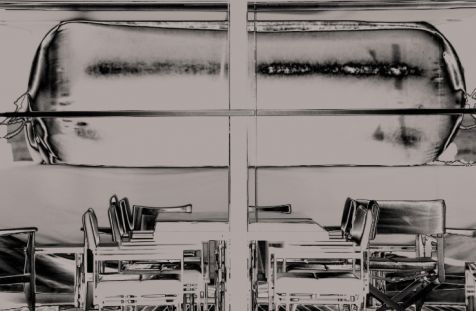