In her approach, Maki Umehara is particularly fond of abstract, geometric, minimalist forms. Her works explore space as a continual transition between the notions of groupings and fragments. Each part of the whole can become independent and produce a visual impact simultaneously, separately and as a whole. The artist is also very interested in color as a vector for emotion, in relaxation and in tension, taking her inspiration from the great Japanese tradition in that field, as well as from the European modernists’ conception, at the start of the 20th century and also from the Bauhaus.

Maki Umehara has given lectures at the Arts Faculty in the Nagoya Zokei University in 2002, 2005, 2006 and 2007. She has organized many artistic events in Germany as well as in Japan, specifically " Transit I " in Nagoya in 2001 and in the same year " Transit II " in Düsseldorf. In 2006, together with two German artists, she set up "nüans" in Düsseldorf, an alternative space where she curated a series of exhibitions. Her works are found in important private and public collections in Japan, in Germany and in France. Maki Umehara lives and works in Düsseldorf, Germany.

The Japanese sculptor Maki Umehara was born in Nagoya, Japan in 1976. She enrolled at Nagoya Zokei University of Art and Design, Faculty of Art, to attend classes in new media (1996-2000). In 1999, thanks to an exchange program, she attended the Carnegie Mellon University, Faculty of Art in Pittsburgh, in the United States. Thanks to a bursary, Maki Umehara was able to continue her studies in Düsseldorf. She enrolled in the Kunstakademie in Düsseldorf and worked under the professors Christian Megert, Irmin Kamp and Rita McBride. In 2006 she was awarded a Master’s Degree from the department of sculpture in Professor Rita McBride’s Master Class at the Kunstakademie in Düsseldorf.

You can buy works by Maki Umehara in our shop. 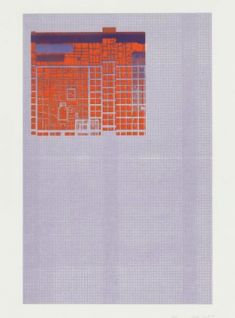 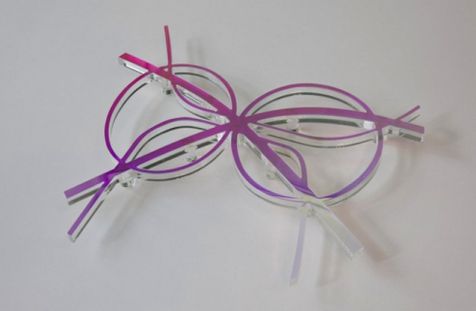