The monochromatic oil paintings of Magnus Thorén are sometimes dipped in luminous shades of green and red. These are only isolated exceptions in an oeuvre that until now has been dominated by matt and dark colours. Thorén's series of works often depict pale, scarcely distinguishable shadows that only tentatively emerge from the background. “My art involves ghostly, haunting images, faded, hidden, blurred. The images spring from an imaginary source, a phantom world of after-images”, the artist describes his work. His penchant for dark colours are all too easily associated with his gloomy home country Sweden and its unfathomable world of sagas and legends, but this would be too easy.

Magnus Thorén was born in Kristinehamm, a small Swedish town east of Stockholm, in 1974. He studied at the Academy of Fine Arts in Bergen, Norway, and later in Copenhagen. The critic Birgit Sonna writes that Thorén was part of “those artists such as Peter Doig or Daniel Richter that drew the oscillating reflexes for their neo-surreal painting, liberated from all the burden's of the earth, from the symbolic paintings of Edvard Munch, Pierre Bonnard and other protagonists of the 19th century.” Magnus Thorén's art in fact ranges between pure abstraction and seemingly ghostly shadows, further expressed by titles such as “Fade” or “Phantom”. And when in one of his works Marilyn Monroe's face suddenly appears, ghastly spotted but at the same time illuminated by an unreal golden light, it makes you shiver in the face of the impact of the ghostly paintings.

You can buy works by Magnus Thorén in our shop. 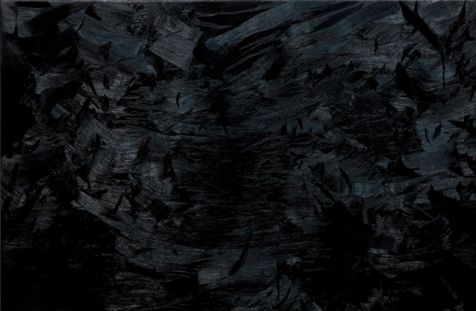 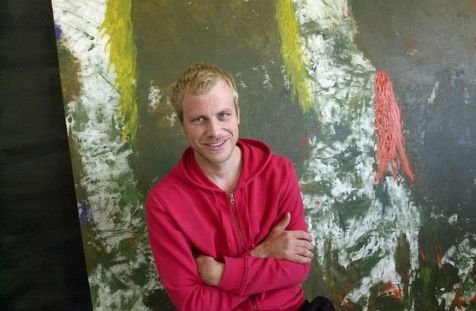 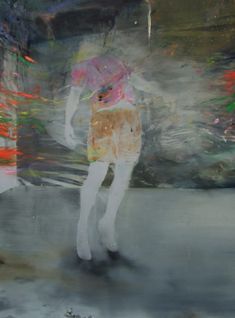 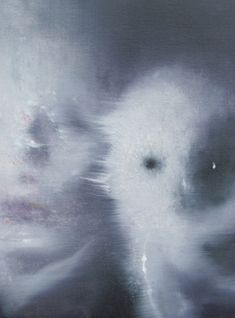