Jeff Koons' colourful, polished steel sculptures, depicting cute balloon figures, have become a familiar sight in many public places and buildings. For instance the work “Balloon Flower Magenta”, which is placed in the middle of a fountain close to Ground Zero in New York. Another famous work is “Puppy”, a 13-metre tall dog sculpture planted with flowers that stands in front of the Guggenheim Museum Bilbao. Born in 1955 in York, Pennsylvania, the artist likes to work with motives which are attractive to a wide audience, such as his “Hanging Heart”, but he often chooses ancient or baroque subjects and images from advertisement and consumerism which he edits and distorts.

Jeff Koons' popularity has grown constantly since his first solo exhibition in the New Museum of Contemporary Art in New York in 1980, today he is one of the most expensive living artists. He has also achieved prominence with his provocations, such as a series of porcelain figures called “Made in Heaven” (1990). They show Jeff Koons and his then wife, porn actress Cicciolina, in what was perceived to be a sex scene. The result is rather trashy and opinions on the work were divided, but the media response was huge and Jeff Koons thought of it as an artistic liberation. At first he had become known with far less provocative works that showed brand new vacuum cleaners in neon-lit glass cases (1979/1980).

In the summer 2012, three big exhibitions offered the visitors the chance to explore Koons' entire oeuvre. At the same time the Fondation Beyeler, the Kunsthalle Schirn and the Sculpture Museum Liebighaus presented works from the beginnings of his career until today. The exhibitions in established museums are an honour for the artist, who is often under suspicion of merely producing trash. They also offered the visitors the possibility to experience almost his entire oeuvre.

You can buy works by Jeff Koons in our shop. 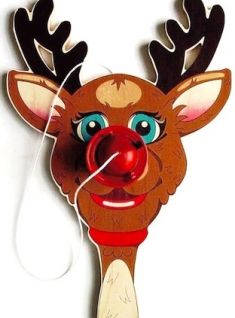 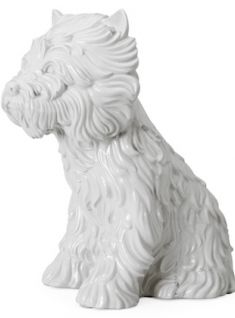 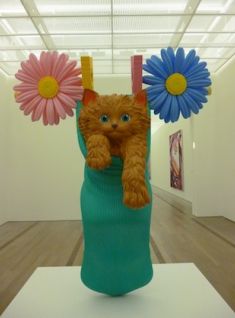 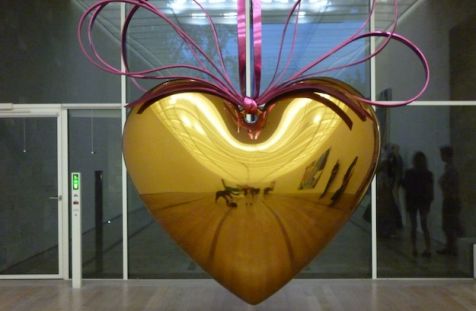