Painting? Sculpture? The work by the German sculptor Herbert Hamak (1952) isn't part of art's traditional categories. He concentrates, rather, on the purity of colour, intensified by a knowing use of the resin-filtered light that is the essence of his work.

Hamak has often created a rapport with already existing situations, whether natural or monumental. His installation on the facade of Atri cathedral in 2004 was astounding; it was later reused on a permanent basis in the Bocconi university in Milan. His are not the usual kind of sculptural interventions because Hamak uses the building, its facade, and various spaces as a painter uses the canvas and the stretcher. One of the keys to his art is landscape: the state and condition in which colour and three-dimensionality within space live together in perfect harmony. His most recent works present more complex forms than before: there is a further concentration on certain architectural forms as well as on various aspects of Renaissance painting. 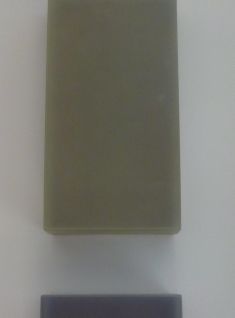 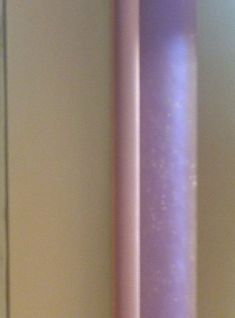 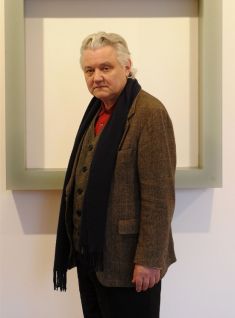