Born in 1939 in Parchim/Germany HA Schult grew up in the ruins of Berlin. From 1958 to 1961 he studied at the Academy of Art in Düsseldorf. HA Schult creates his projects with Elke Koska, the muse. He lives and works with Anna Zlotovskaya, the violinist, in Cologne. HA Schult was one of the first artists to deal with the ecological imbalance in his work. He is a major contributor to today`s new ecological awareness. His works were on show on all continents.

of Contemporary History of Germany, Bonn, Getty Research Institute, Los Angeles, and in important private collections all over theworld. He participated twice at the documenta, 1972 and 1977.

Since 2007, the worldwide first award for an environmental conscious car industry, the ÖkoGlobe by HA Schult, is presented yearly. 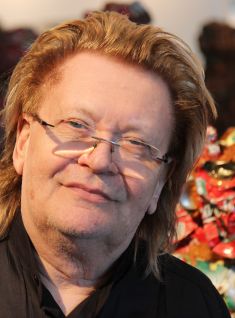 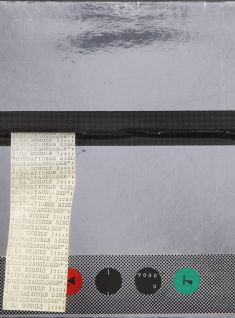 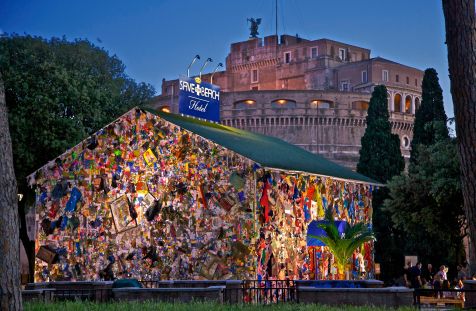