You can buy works by Frank Hovrat in our shop. 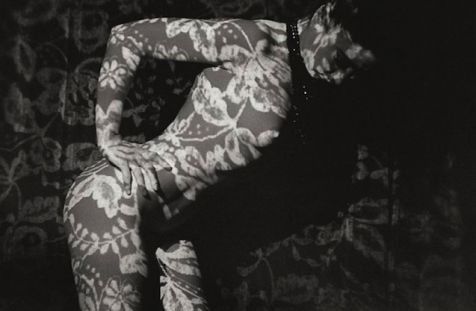 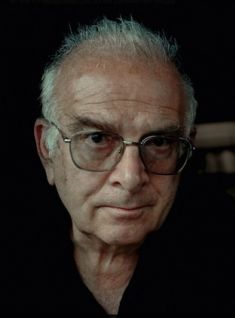 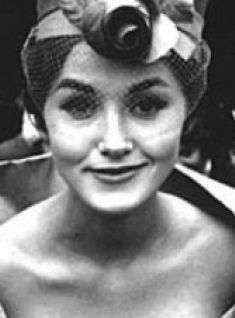 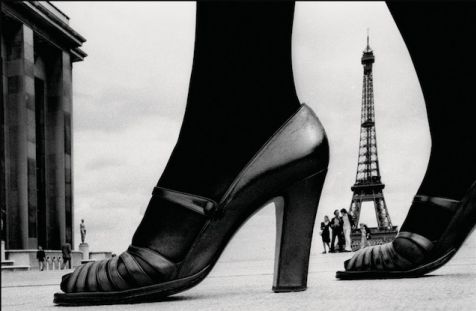