From 1946, Diane Arbus (1923-1971 in New York) had worked as a freelance fashion photographer together with her husband for magazines such as Vogue, Seventeen and Glamour. In the late 1950s she turned away from fashion photography however and began portraying marginal figures of American society. Prostitutes, transvestites, nudists and people with physical or mental handicaps became her subject. The good reputation she had already earned in commercial photography made this unusual change possible for her. From 1960 until her death in 1971, Arbus worked mainly as a freelance photo reporter and was able to make a living from it.

Arbus dedicated her work to people who were marginalised, stereotyped, hurt or handicapped. Her photographic portraits depict stories about life. Her photos revealed then, and sometimes reveal now, a shocking reality, which was certainly one of the reasons why Arbus was applauded as well as loudly criticized. Yet she never exposed her models to sensational voyeurism, the contrary was the case: Her unprejudiced approach challenged boundaries of normality and the aesthetic concept of modern society. Her regular clients included Harper’s Bazaar, Esquire and the New York Times. It was only in 1972, however, after her suicide, that her oeuvre was internationally recognized with the first major retrospective in New York and her entry for the Biennale Venice. In 1977 her works were shown at the documenta New York.

You can buy works by Diane Arbus in our shop.

© The Estate of Diane Arbus 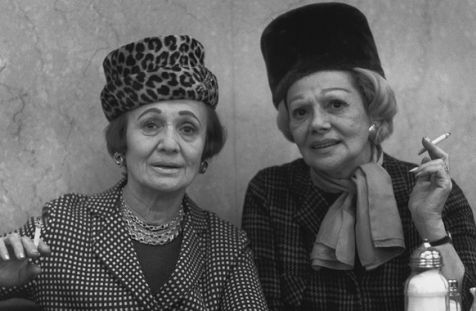 © The Estate of Diane Arbus 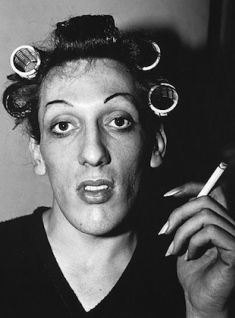 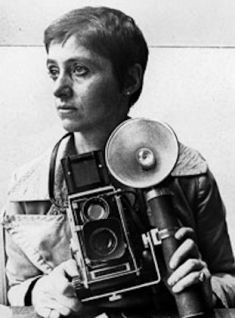