David Spiller (British, b.1942) grew up in the defining period for Post-War British Pop Art, which greatly influenced his work. Classically trained in Fine Art, and an early student of Frank Auerbach, Spiller is often classified as an Urban artist focused on the use of graffiti.

Over the course of his career, Spiller has had solo exhibits in over 10 countries, such as Austria, Belgium, Denmark, England, France, Germany, Holland, Italy, Spain, and the United States. His work has been included in numerous top-tier art fairs, including Masterpiece London. In 2013, his first retrospective was held at the Portland Gallery in London. His works are in important private and corporate collections worldwide. 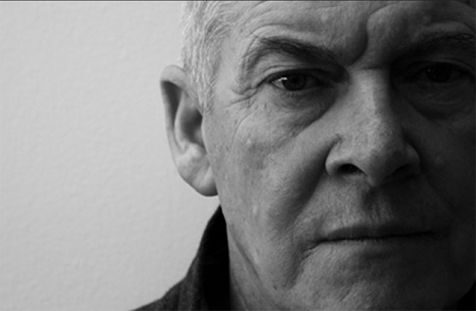 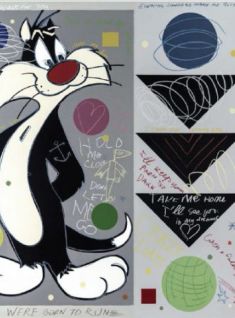 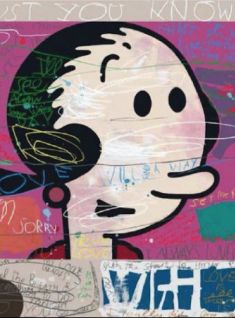