Photographer David S. Allee knows how to capture urban landscape at its finest probably because he has an eye for design. The photographer first began his career as an urban and environmental planner. It does not come as a surprise that the city of New York still is his In many of his series, Allee reflects on New York and its scenery by photographing factory buildings, stadiums, buildings such as the Trump International Hotel and Tower, or Goldman Sachs headquarters. Allee likes to experiment, some of his pictures are taken by night using intense artificial lighting.

David S. Allee’s spellbinding photographs taken while looking out of a myriad of windows in New York, look somehow unreal, more like paintings than photographs, but not one of the photos has been digitally manipulated.

Every image depicts a different yet powerful view of New York, from the image taken from a Brooklyn loft looking towards the iconic Manhattan skyline to the window that stares out at a brick wall (a far too familiar New York reality).

His photographs have been exhibited and published widely and are in the permanent collection of major institutions, including the Art Institute of Chicago, the Bronx Museum of the Arts, Library of Congress, and the Foundation Cartier in Paris, among others. He has had several solo exhibitions, including Princeton University in 2005 and the Knoxville Museum of Art in 2004. His work has been included in group shows at the Bronx Museum of the Arts, the Tampa Museum of Art, and the Cornell Fine Arts Museum.

You can buy works by David Allee in our shop. 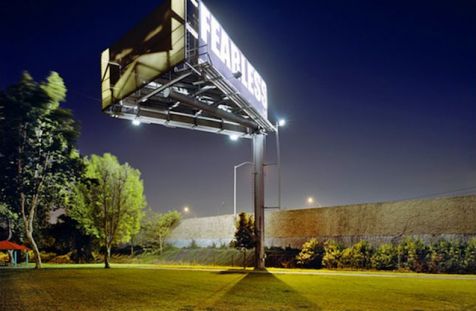 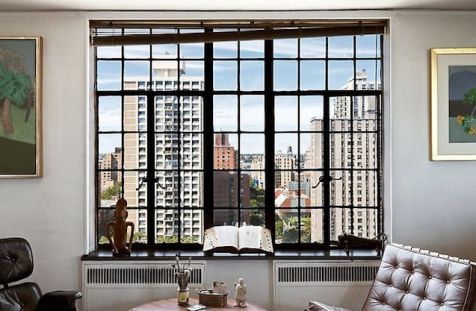