Christopher Doyle is a Hong Kong-based cinematographer, photographer, Dehbuchautor and director and occasional actor. During his collaboration with director Wong Kar-wai, he developed an improvisational and very moving film style and thus influenced a generation of filmmakers in Asia
Christopher Doyle worked as a prospector in Thailand, was a sailor in the Norwegian Merchant Marine and cowherd in an Israeli kibbutz, theater director in Taiwan and later doctor of Chinese medicine in Thailand. In 1978 he founded with friends the Lanling Theatre Workshop in Taipei, the first modern theater company in Taiwan. He also produced for television travel films (Travelling Images).
In 1983, he began his career as a cameraman in Asia. Edward Yang asked him to carry the camera for his debut feature film That Day on the Beach against the protests of permanent staff filmmakers camera. Since then Doyle feared work restrictions, he then left Taiwan. In 1986 he went to Paris as a cameraman for Claire Devers' Noir et Blanc feature film, which was nominated in 1987 for the best first work Cesar in the category. But Doyle returned yet again in 1986 to Asia back because he realized that here was his home. His unusual way the camera operator got around, so that he found employment in Hong Kong's film industry. He became the artistic and commercial breakthrough with Wong Kar-wai movie Days of Being Wild (1991). Since then, he turned up at My Blueberry Nights (2007) all feature films by Wong and impressed with his exceptional camera angles, DUTY and Lichtgebungen the international audience.
In addition to his collaboration with Wong, he also worked with renowned directors such as Chen Kaige, Stanley Kwan and Zhang Yimou. After a few feature films, he was known to be a sought-after cinematographer in Asia and internationally. In 1998 he went to Hollywood, where he was commissioned to film adaptation of Barry Levinson drama Liberty Heights (1999), before he first ventured on a production of a film. With his debut film Away with Words (1999), for which he also wrote the screenplay, he had a moderate success.
Doyle is mainly active as a photographer and cameraman today. His life and work partner is the Chinese cinematographer Rain Kathy Li (* 1983). He speaks fluent Hochchinesich, Cantonese, English and French. 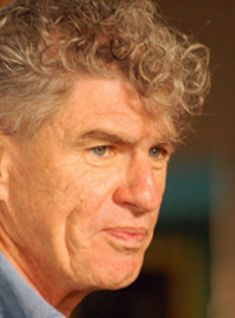 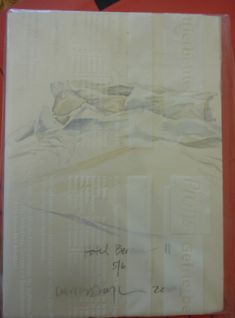 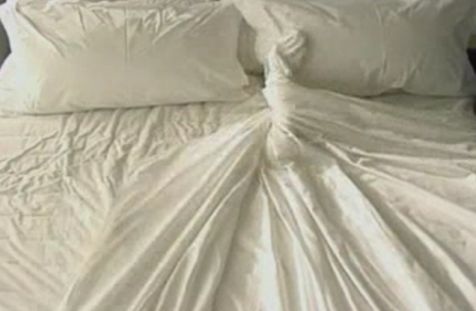