Billy & Hells, sounds like Ginger & Fred or Bonnie & Clyde. In fact, the two are a sworn team through thick and thin. They have been photographing together since 1987, and when times were rough, they even worked at the post office or sold washing machines. But it did them more good than harm, since seeing the every day element of life from a different, skewed and removed perspective is the concept of their photographic work, which has since celebrated international success. The cornerstone of their whims and implementations is the courage of collective, unleashed brainstorming and the will to entertain.

Lean back, indulge in three cocktails, think about American slang and then say the word, “Billighotels” (“Cheap Hotels”). You have not only the name Billy & Hells (so the legend goes) but also a little of the attitude that their pictures carry. For all their technical perfection, the pictures retain a hint of dingy melancholy and are somehow a little trashy and a bit too colorful.

„A cool face, some pretty colors, and room for neo-trivialism”, that is the formula for Billy & Hells concept. Isn’t it wonderful to get comfortable in the presence of triviality and to unabashedly observe hip faces decked out in uniform? What the viewer is witnessing here is a subtly ironic and idealized cliché. Billy &Hells play with conventional abstract pictures, and through this never deny their origins in the dream factory of fashion.

It’s not without reason that the series is called “Uniforms,” since this packaging is somehow the only one that seems to fit. The content is not entirely genuine in that we aren’t seeing real soldiers, motorcycle police, or Russian officers. They look real, but somehow different. What Billy & Hells are trying to show us are the ironies of an ideal cliché. They don’t use conventional abstract pictures, they play with them.

It can happen that while hanging around the gallery looking at these figures you catch yourself, while facing the nurse, secretly thinking about the necessity of an appendix operation. Or, maybe about trying again to get a speeding violation in Italy?

Billy & Hells never deny their origins in the dream factory of fashion. With breathtaking sleekness they create an aesthetic ideal of different professions which flatter the eye, and at the same time maintain a caricature-like element. And since their advertising and fashion photography gives them so much pleasure, they don’t need additional artistic work for self-fulfillment: “We do what is close to our hearts, and what’s fun.“ And the viewer feels that.

You can buy works by Billy and Hells in our shop. 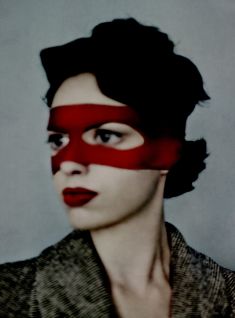 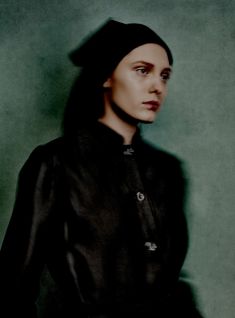 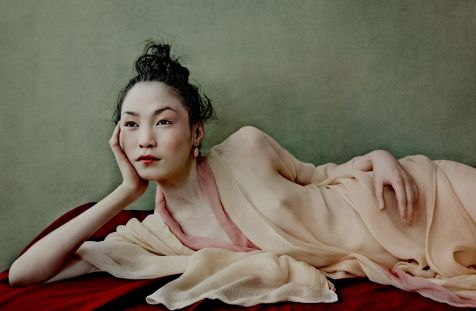