German star artist Anselm Reyle recently announced his retirement from the art world. The studio of the 43 year old internationally acclaimed artist, resembled a bit Andy Warhol's legendary "factory" with over 50 assistants at peak times. Sometimes sculptures with pure production costs of over a million Euro left the Berlin factory halls of the artist. Now, the whole production has been stopped.

It is certain that a great appreciation for Reyle's work will commence. But don't be afraid, we saved you two beautiful, exclusive and signed editions!

Both works are signed and in perfect condition. We will arrange framing on request. ‎

When, how and if Anselm Reyle wants to return is left completely in the clouds. In an interview with the German newspaper "Welt", Reyle said: "It's not that I would have stopped to believe in my works, in contrary. I do not want to damage the oeuvre - if I add something, it has to make sense in what ever way, supporting or disturbing. To decide about that, I need time. " 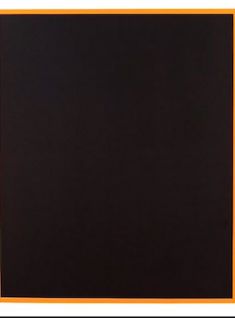 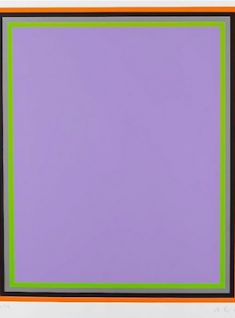 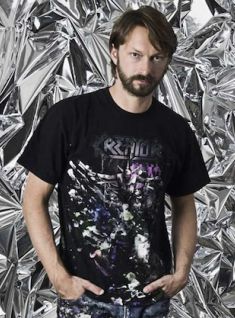 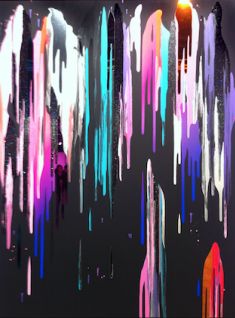