Marseille and Košice are European Capitals of Culture 2013

Bird's eye view of Marseille: Fort Saint-Jean is located next to the sober building of the Musée des civilisations de l’Europe et de la Méditerranée (MuCem) by Rudy Ricciotti which will open in spring 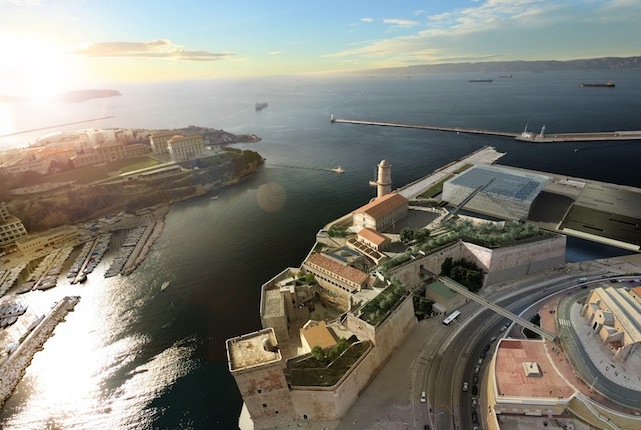 As the 2013 European Capital of Culture the seaport Marseille in Southern France, together with about 80 Provencal towns and villages, is ready to rumble.

The opening will be celebrated with a folk festival on the 12th of January and more than 60 cultural institutions will attract visitors with hundreds of events. The town was ready to spend a considerable amount for the redevelopment and new development of these institutions: more than 660 million Euros. Famous architects like Rudy Ricotti, Kengo Kuma, Stefano Boeri, Jean Nouvel and Frank Gehry were involved in the projects. Lots of time and preparation also went into the program: music, literature and poetry festivals, street and open-air events, exhibitions about painting, poetry and many other arts are supposed to attract culture enthusiasts. The planned opening of the cultural centre Villa Méditerranée and the Museum of European and Mediterranean Civilizations (MuCem) in spring is one of the highlights of the program. The cultural year is overshadowed by brutal gang crime.

The town of Kosice will celebrate its opening a week later, on the 19th of January; it is the first Slovakian “European Capital of Culture”. The historical city of Kosice is the second biggest city of Slovakia after Bratislava. The city is located close to the Hungarian, Ukrainian and Polish border; the population is a colourful melting pot. It developed as an industrial city at the end of the 19th century and is well known in Slovakia for is philharmonic orchestra and the lively theatre scene; Kosice is yet to become a destination for tourists.

Guimarães in Portugal and Maribor in Slovenia were the European Capitals of Culture in 2012.

The historical city of Kosice is the second biggest city of Slovakia after Bratislava. photo: dpa 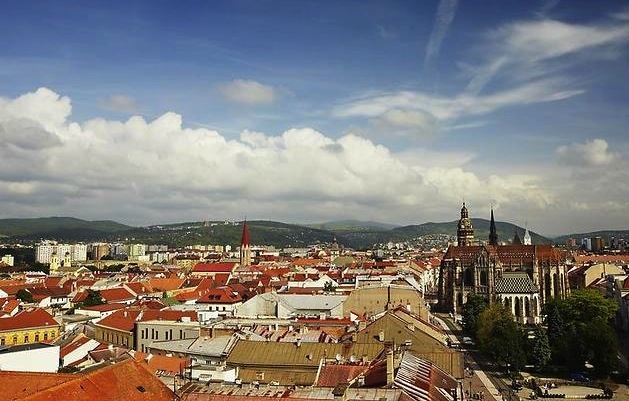 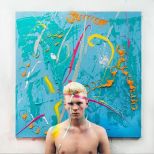