The Swiss artist Zilla Leutenegger (*1968 in Zurich) combines murals, drawings, objects, and video projections to produce space-consuming installations and light images. Their playful ease takes us by surprise. Several sweeping but succinctly placed lines are often enough for the artist to create her own world. We time and again encounter Leutenegger’s alter ego, the fictional character Zilla, in vaguely suggested spaces. She is the sole protagonist with whom she explores different role patterns and identities. Childhood dreams and the fantastical likewise have a place here, as do completely everyday situations: Zilla playing the piano, working, or just reading a book. It is precisely ostensibly commonplace activities that through the eyes of the artist become perceptual occurrences of a special kind; that are in a position to point beyond the here and now and in doing so shift us into a state of aesthetic experience.

Many of the works come along with irony and subtle visual wit. Others are borne by a dense atmosphere of melancholy that suggests something that is absent. They appear to be snapshots in time without a plot or dramatic composition, and yet they contain a narrative core that tells of life’s existential conditions and possibilities.

You can buy works by Zilla Leutenegger in our shop. 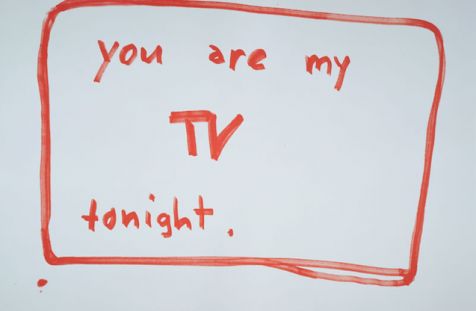 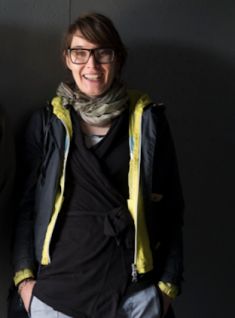 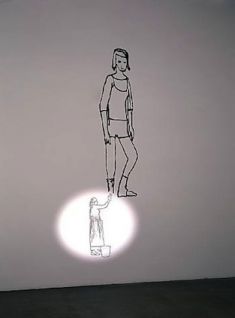 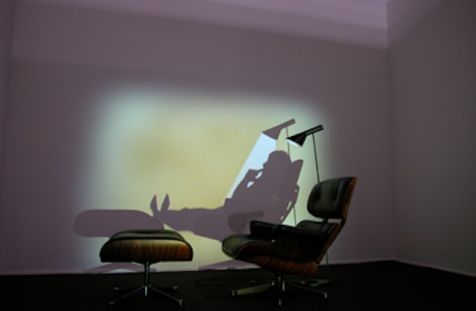