Wolfgang Burat was born 1955 in Osnabrueck, Germany, he lives and works in Cologne,

The archive of the German photographer consists of a large amount of unique vintage b/w prints that he produced between 1980 and 1990, mostly for the legendary german magazine Spex. In 1980 Wolfgang was a co-founder and until 1990 co-publisher of Spex, and in this decade he photographed bands, musicians, fans, live gigs, backstage situations and artists; in Cologne, where the editors were based, and all over Europe. He printed the photos in his own laboratory immediately after having met the bands, and many of them where used in the magazine, some on the front cover.

His photographic gaze set the visual impact of this important magazine and beyond. He depicts a scene that is of utmost importance for many contemporary (visual) artists. The complete body of work by Wolfgang Burat is of utmost relevance for social and music history, pop theory and art history. Apart from this, Wolfgang is a brilliant portraitist. His work is currently on view at Haus der Kunst, Munich, as part of the show INGENIOUS DILLETANTS, which will then travel to numerous Goethe-Institutes all over the world.

Archie Shepp - Available in our shop! 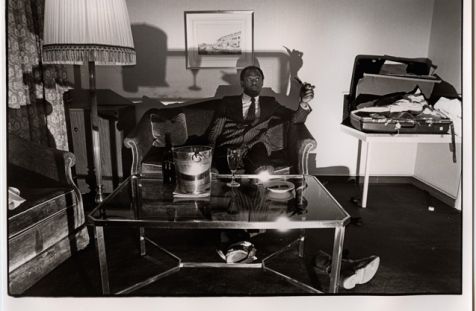 Granmaster Flash - Available in our shop! 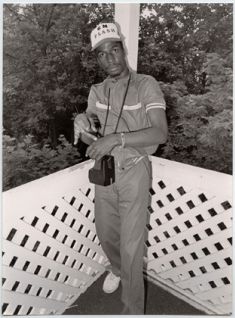 Paul Weller - Available in our shop! 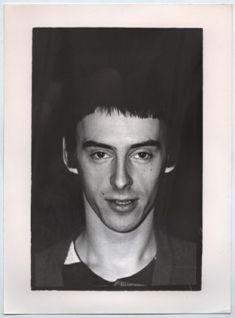 Ramones - Available in our shop! 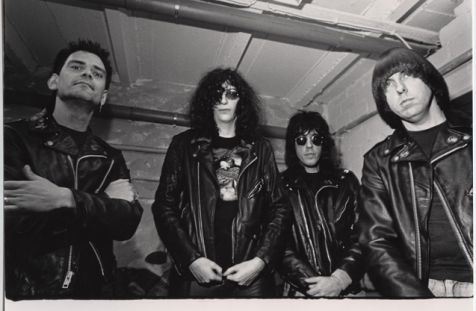