Thomas Jackson was born in Philadelphia, Pennsylvania and grew up in Providence, Rhode Island. After earning a B.A. in History from the College of Wooster, he spent much of his career in New York as an editor and book reviewer for magazines. It was his particular interest in photography books that led him to pick up a camera, first shooting Garry Winogrand-inspired street scenes, then landscapes, and finally the installation work he does today. His work has been shown at The Center for Book Arts in New York, the Governors Island Art Fair, the Gallery at Eponymy in Brooklyn and Industria Superstudios in New York. Jackson was named one of the Critical Mass Top 50 in 2012, and won the “installation/still-life” category of PDN’s The Curator award in 2013. He lives in San Francisco.

Nebula #3, available in our Shop to buy. 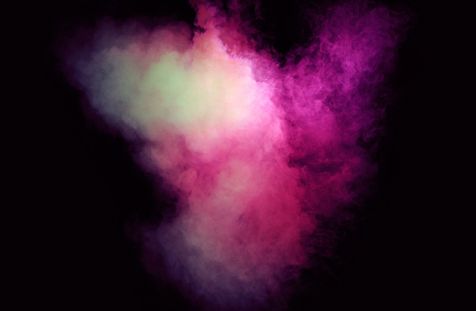