Terry O’Neill is renowned as one of the finest photographers Britain has ever produced, achieving his greatest success documenting the swinging sixties. This success ensured that he had access to many high-profile stars; he made a point of photographing anyone that he admired, becoming one of the most published photographers of the 1960 and 70s, his work appearing in VOGUE, Paris Match and Rolling Stone, to name but a few. Terry’s success as a photographer went hand in hand with the camaraderie of creative London of the time. Friendships with stars such as Michael Caine and Richard Burton, meant that he could bring people together for photographic shoots. When Elizabeth Taylor wanted to meet David Bowie, Terry brought them together for a series of classic pictures. During the 1980s Terry became the photographer of choice for Hollywood. Terry’s success continued into the 1990s and with sixty-five pictures held by London’s National Portrait Gallery, he is today revered as one of the great British photographers. 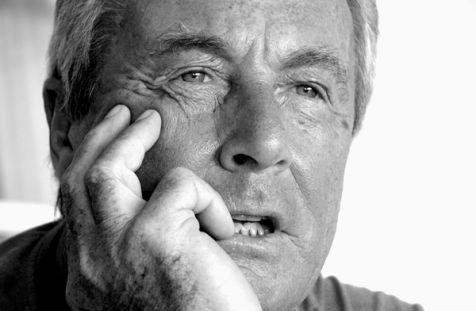