Stella Vine (born Melissa Jane Robson, 1969) is an English artist, who lives and works in London. Her work is figurative painting with subject matter drawn from either her personal life of family, friends and school, or rock stars, royalty and celebrities. She has worked in various jobs, including as a waitress, stripper and cleaner.

In 2001, she was exhibited by the Stuckists group, which she joined for a short time; she was married briefly to the group co-founder, Charles Thomson.

In 2003, she opened her own gallery Rosy Wilde in East London. In 2004, Charles Saatchi bought Hi Paul can you come over I'm really frightened (2003), a painting by her of Diana, Princess of Whales, which provoked media controversy, as did a subsequent painting of drug victim, Rachel Whitear. There was a dispute with the Stuckists, who said they had influenced her work; Vine said they had not.

Later work has included Kate Moss as a subject, as in Holy water cannot help you now (2005). In 2005, another painting of Diana, Princess of Wales, Murdered, pregnant and embalmed (2005) was bought by George Michael. In 2006, she re-opened her gallery in Soho, London.

The first major show of her work was held in 2007 at Modern Art Oxford. In the same year, Vine provided clothing designs for Topshop. 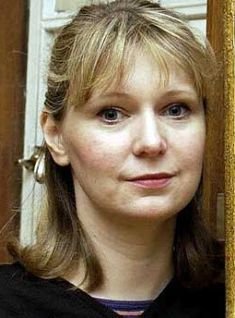 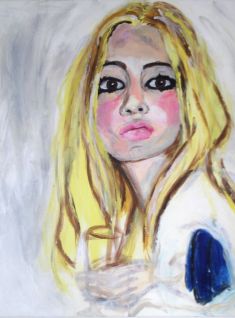 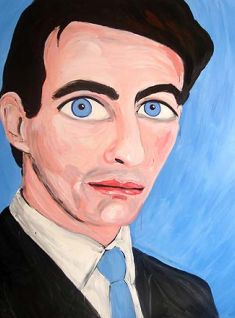 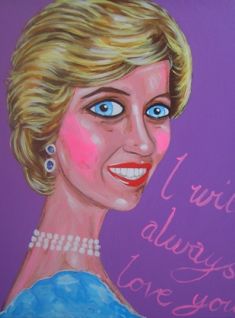