He considers a photo a material. A material, which helps open spheres of imaginations, sentiments and dreams. Stefan Hunstein, born in 1957 in Kassel, always works with found photographical references. He considers them proof of a collective memory, whose iconographic sign language he turns into his own artistic solution through on-topic selection, editing and recombination.

Hunstein’s series or group of works mostly share a subject: the last days of Hitler on the Obersalzberg shortly before the outbreak of the war in 1939 in his cycle “xy”, the hard upbringing of children in the Third Reich in the series “Gestern” or his seemingly idyllic picture of post-war Germany, as previously depicted on post cards, in his group of works “Schön war’s”.

The photographic artist is a picture collector, who is interested in the interaction of the observer: what does the picture do to the observer? What stories, secrets reveal themselves in him? What do they trigger?The fact that these pictures activate our sight, lead us to awareness, that they don’t impose themselves or confront one with a definite interpretation, but rather serve as offers to awareness, is one of artist’s notable qualities. Hunstein is not only concerned about posing a question, he is more interested in reviving stories, thereby working against forgetting and indifference.

You can buy works by Stefan Hunstein in our shop. 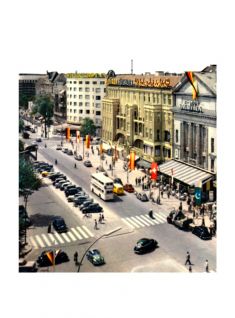 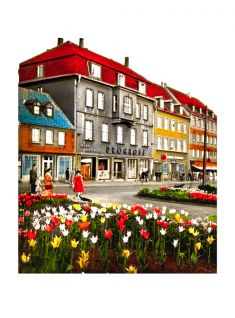 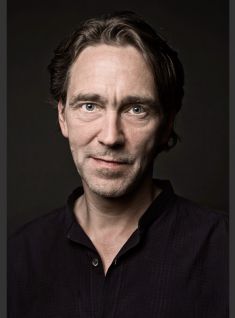