The american photographer Slim Aaron was born in New York City in 1916. After serving as a photographer in World War II he earned a Purple Heart. After the war he moved to California and started photographing the rich and famous. In the following six decades he became an inherent part of society, accompanying stars  in Beverly Hills, on Capri or at the french riviera.

One of his most famous pictures „Kings of Hollywood“ shows Clark Gable, Van Heflin, Gary Cooper and James Stewart, enjoying a drink at New Year´s eve 1957. Aaron himself said he was „photgraphing attractive people doing attracive things in attractive places.“ His worldfamous works provide extraordinary insights into the glamorous life of stars in the 50s to 70s. 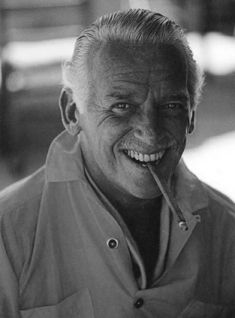 Villa Artemis - available in our shop! 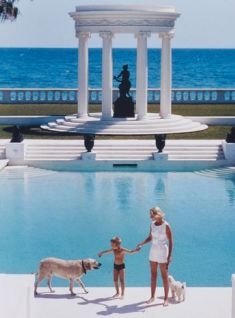