Ron Galella (*1931 in the Bronx) served as a United States Air Force photographer during the Korean War. He moved to Los Angeles, where he attended the Art Center College of Design in Los Angeles, California, graduating with a degree in photojournalism in 1958. In his free time he took pictures of the stars arriving at film premieres, selling them to the Yellow Press. His photos are snapshots rather than portraits—spontaneous, not staged, and extraordinarily authentic.

Whether Jacqueline Kennedy, Marlon Brando, Greta Garbo, Andy Warhol, Sean Penn, Robert Redford, Muhammad Ali, Madonna, Mick Jagger, or Audrey Hepburn—Galella managed to get them all in front of his lens. He is widely known for his obsessive treatment of Jacqueline Kennedy and the subsequent legal battles. He had to promise her not to take another picture of her again as long as he lived. Actor Marlon Brando punched Galella in the face outside a restaurant in New York City, breaking the photographer's jaw and knocking out five of his teeth. Andy Warhol, on the other hand, adored him, and Elizabeth Taylor used his images in her biography.

In addition to his spontaneous paparazzi photographs, Galella also took staged pictures, commissioned by magazines such as Time, Rolling Stone, VOGUE or Vanity Fair. His photographs have been exhibited at museums and galleries throughout the world, including the Museum of Modern Art in both New York and San Francisco, the Tate Modern in London, and the Helmut Newton Foundation Museum of Photography in Berlin.

You can buy works by Ron Galella in our shop. 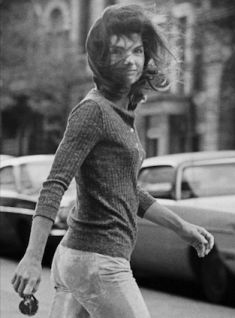 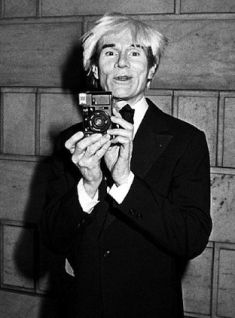 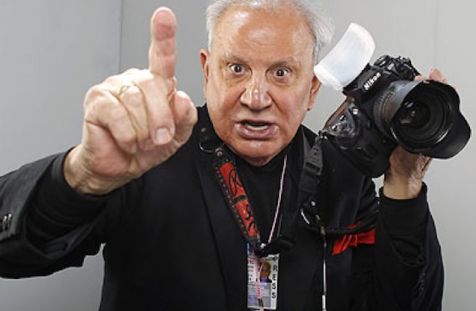