Robert Mars (American, b.1969) is a Contemporary artist known for depicting elements of American popular culture, particularly the icons of the 1950s and 1960s. His works blend elements of irony wtih a rich color palette, and pay tribute to celebrities such as Marilyn Monroe, Elizabeth Taylor, James Dean, Audrey Hepburn, and Elvis Presley.

A graduate of the Parsons School of Design in New York, Mars begins his works by preparing the surface of the canvas with several layers of brown paper in order to define the edges and delineate the background planes of color. He then alternates layers of paint and scraps from old magazines, sanding away portions of the layers as he works to distress the images, later adding resin or neon, with the aim of evoking a vintage quality. Working in his studio in New York, Mars focuses on commonplace objects and icons, drawing inspiration from artists such as Andy Warhol, Robert Rauschenberg, and Richard Diebenkorn.

You can buy works by Robert Mars in our shop. 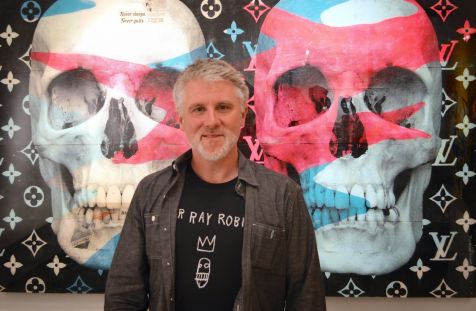 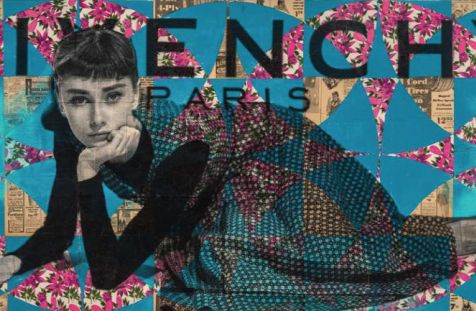