Robert Mapplethorpe's excessive artist life was accompanied by censorship and protests. A self-portrait that shows him with a bullwhip inserted into his anus caused great agitation.

Controversial themes, such as sadomasochistic depictions, are part of his work, as well as still lifes of flowers or photographies of sculptures, nude photography, portraits and self-portraits. His shocking images helped him become famous and aided the establishment of sexual, often homoerotic subjects.

It is fashionable to have your picture taken by Mapplethorpe, he photographed film stars, musicians, artists and athletes. On his search for the perfect form the US-American always takes his pictures in front of a plain white or black background, the content is reduced to the essential. The aesthetic images evoke purity, concentration and harmony.

Born in 1946 in Queens, New York, Robert Mapplethorpe studied Fine Arts at the Pratt Institute in Brooklyn. During his studies he concerned himself with painting, drawing, collages and sculpture, before he turned to the polaroid camera. Soon the artist, who was later participated at the documenta, realized that photography could be his art, and he ensured that it would be acknowledged as an artistic medium.

You can buy works by Robert Mapplethorpe in our shop. 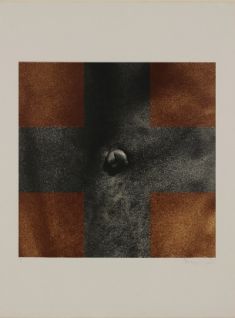 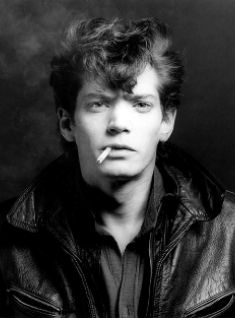 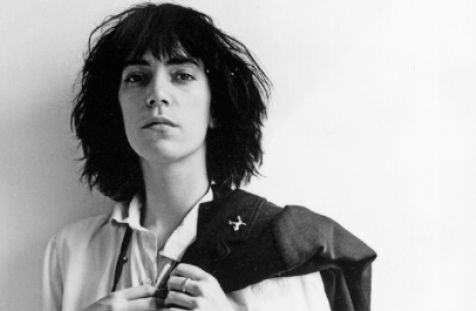