Provocation is his job: the American artist and photographer Richard Price has already brought up painful subjects. He wants to rebel, he once said. And he does this both contentual as well as formally.Born in 1949, he became famous in the 80s with the series “Cowboys”, a work which was quite startling due to its impudence. For the pictures Prince photographed excerpts from the ad campaign of the cigarette brand Marlboro. Critics saw – and see – a form of plagiarism in this, while supporters see an ingenious way of cultural criticism in this principle of acquisition. The Appropriation Art, ascribed to the conceptual art, is seen as one of the forms of expressions used by artists such as Cindy Sherman and Barbara Kruger. Prince actually laid bare the stereotypes, double standards and perfidy of a society, which is controlled by the mass media. Prince acquired a lot of things during the course of his career. In his work “Jokes” he wrote jokes on large canvases. He later combined these with cartoons from old editions of the New Yorker. The “Nurse” pictures are edited titles of novelettes, and “De Kooning” combines pictures of expressionist painters with pornography. These constant acts of rebellion bring Prince attention and success. A picture from the Cowboy-series was the first photography to break through the price barrier of a million dollar. It was sold in 2005 at an auction for 1.25 million dollars. Three years later a photo from the same series generated 3.4 million dollars at an auction.

Richard Prince has had exhibitions, among others, in the Kunsthalle Vienna, the Kunsthalle Zürich, the Metropolitan Museum of Modern Art, the Whitney Museum of American Art in New York and the Haus der Kunst in Munich. In 2008 the Guggenheim Museum in New York dedicated a large retrospective to him.

You can buy works by Richard Prince in our shop. 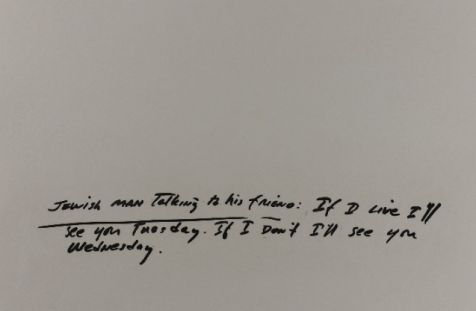 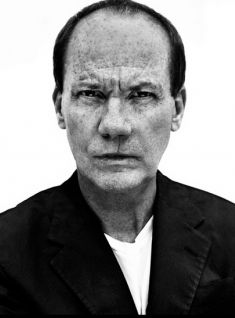 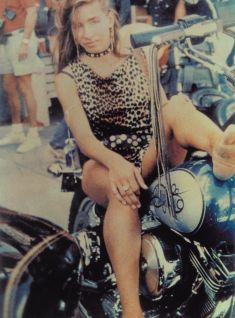