Richard Caldicott is focusing on pure form and colour, the British artist composes works in an almost notational, rhythmic way. His current series marks a departure from modernist serenity towards a focus on dynamism and force, compositions that mimic the forces of explosions and fractures.

Caldicott composes his imagery in a painstaking way, cutting and assembling paper in the physical realm before standing back and assessing, then clicking the shutter. There are further stages: the bringing together of two compositions in a single frame to create the densely layered structures, and then finally the proofing stage as a means of enhancing and trimming, fine-tuning the image before it is printed at scale.

Caldicott’s new work “is deliberately presenting a dynamic moment of abstraction, not just capturing it but translating it into a physical object, fixed and reliable, preserving what has become impermanent.” - Art critic Jonathan Bell.   Sir Elton John, who owns one of the largest photography collections in the world and who is an avid collector of Caldicott’s work, wrote, “Richard has the unique ability to transform the medium of photography, creating something new, but still using the most traditional technique. Richard is one of those artists who elevates photography to an important and recognized form of contemporary expression.”

You can buy works by Richard Caldicott in our shop. 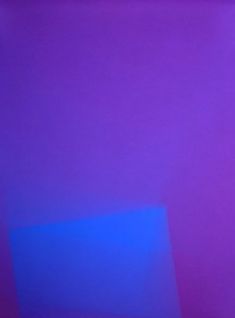 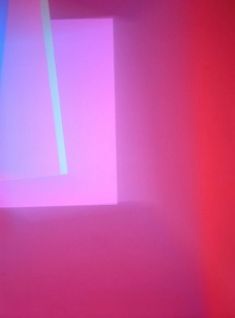 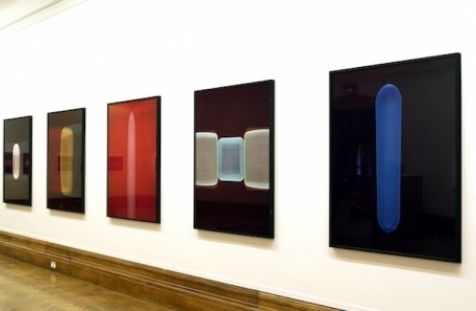 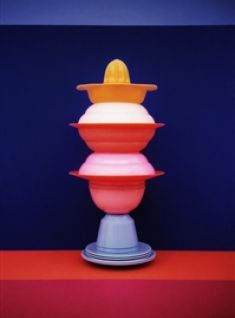 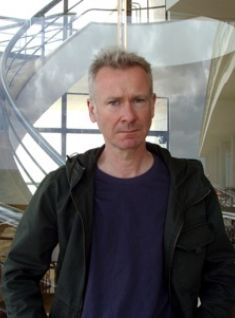