Rafael Lozano-Hemmer was born in Mexico City in 1967. In 1989 he received a B.Sc. in Physical Chemistry from Concordia University in Montréal, Canada. He is a faculty associate of the Graduate School of Design at Harvard University.

Electronic artist, develops interactive installations that are at the intersection of architecture and performance art. His main interest is in creating platforms for public participation, by perverting technologies such as robotics, computerized surveillance or telematic networks. Inspired by phantasmagoria, carnival and animatronics, his light and shadow works are "antimonuments for alien agency".

His large-scale interactive installations have been commissioned for events such as the Millennium Celebrations in Mexico City (1999), the Cultural Capital of Europe in Rotterdam (2001), the UN World Summit of Cities in Lyon (2003), the opening of the YCAM Center in Japan (2003), the Expansion of the European Union in Dublin (2004), the memorial for the Tlatelolco Student Massacre in Mexico City (2008), the 50th Anniversary of the Guggenheim Museum in New York (2009) and the Winter Olympics in Vancouver (2010).

Recently the subject of solo exhibitions at the San Francisco Museum of Modern Art, the Fundación Telefónica in Buenos Aires and the Museum of Contemporary Art in Sydney, he was the first artist to officially represent Mexico at the Venice Biennale with a solo exhibition at Palazzo Soranzo Van Axel in 2007. He has also shown at Art Biennials and Triennials in Havana, Istanbul, Liverpool, Montréal, Moscow, New Orleans, Panama, Seville, Seoul, Shanghai, Singapore and Sydney. Collections holding his work include the MoMA in New York, Tate in London, AGO in Toronto, CIFO in Miami, Jumex in Mexico City, DAROS in Zurich, Borusan Contemporary in Istanbul, MUAC in Mexico City, 21st Century Museum of Art in Kanazawa, MAG in Manchester, MUSAC in Leon, MONA in Hobart, ZKM in Karlsruhe, MAC in Montréal and SAM in Singapore, among others. 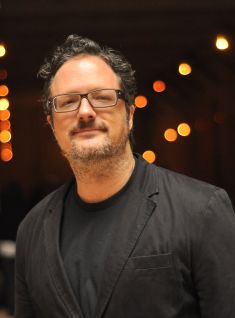 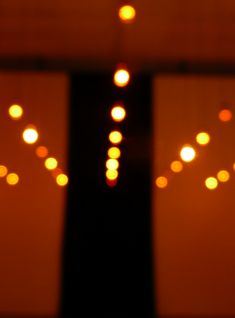 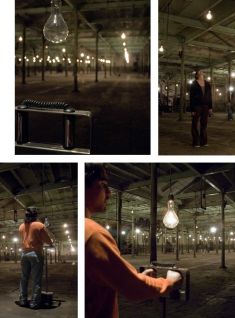