Uncannily effective sculptures and a feeling of absence and loss are clear indicators of Rachel Whiteread’s works. In her unconventional works the 48 year old deals with the duality of space and uses empty spaces which exist in everyday life. Her aim is to figure out themes such as memory, death, loss, past, present, intimacy and publicity.

The artist enters into emptiness, works with it and creates her works out of nothing. The Londoner uses objects and their interspace as moulds and creates a negative casting. Through this process the normal characters of the room are overruled, and so emerges an irritation of the aesthetic sense of place. In this way the observer receives a new perception of the known reality. Whiteread makes use of different methods of presence and absence and triggers thus a series of symbolic, metaphoric, personal or even moral-political reactions. In ,Untitled (Black Bed)’ 1989 emerges a sculpture cast out of rubber and fibreglass, which visualizes the otherwise unnoticed space under the bed. The free space between the 100 colourful resin boxes in his work ‘Untitled (One Hundred Spaces)’ 1995 on the other hand misleads the observer to reflection. In 1993 the artist crossed the bothers of previously seen works in her most popular work ‘House’. Whiteread poured concrete over a complete Victorian terrace house. The massive colossus stood for some weeks in East London, before it had to give way to a park. For this project she received the renowned Turner-Prize.

You can buy works by Rachel Whiteread in our shop. 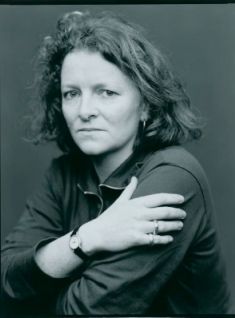 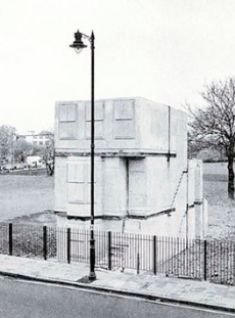 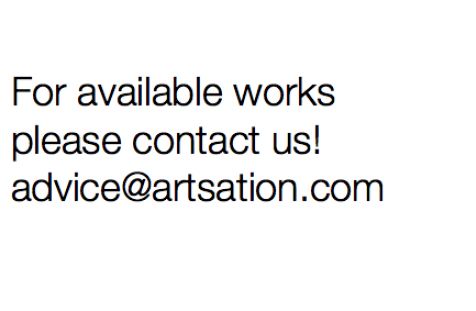