Philipp Keel's vibrantly coloured images show the world in detail. The focus is not on capturing the supposed big picture but rather on the small things: A couple of house plants, a cocktail, a garage entrance – sometimes curious, sometimes so obvious that we are hardly aware of it. In this respect Keel's pictures are similar to those by William Eggleston. They always “only” show details, yet these details reveal all the more about us and our daily habits. You can almost grasp the amazement the photographer must have felt when he made these little discoveries.

Philipp Keel once described his fascination for photography: “Like everything people do, photography became a routine for me. I did not ask for it or actively seek it, it just happened. When I take a picture, it occupies me completely. I am deaf to everything around me, I do not think about anything but what is before my eyes.”

The artist became known to a wider audience in 1998 when he published an extraordinary book project: “All About Me” was an international bestseller with more than three million sold copies. Then 30 years old, Keel had finished his piano studies at the Berklee College of Music in Boston and had worked in advertising for a couple of years in Zurich before studying film direction at the Munich academy for film and television. After his graduation he moved to Los Angeles where he did not only work at his first film project but dedicated his time to photography. Already in 1999, a series of black-and-white images titled “Look at Me” (Edition Stemmle) were published.

Born in Zurich in 1968 as the son of Daniel Keel, founder of the renowned Swiss publishing house Diogenes and of artist Anna Keel, he experimented with print during his time in the USA and developed his “Imbue Prints” together with Epson, a printing technique that is widely popular today. His thus produced photographies were exhibited for the first time at the Art Basel 2001. Since then, Keel's works have been shown in numerous galleries and museums. The publications “Color” (Steidl, 2003), for the first time in colour, and the exhibition “AISA-Images from an Imaginary Continent” (Edition Judin, 2005) mark further stages in his photographic oeuvre.

Keel's creativity is not limited to photography, in the sequel he focused on drawing, screen print, painting, screenwriting and writing philosophical texts. In 2009 Keel published another successful book series: “Simple Diary™”. In the future Philipp Keel wants to combine his artistic abilities with publishing. He succeeded his late father as the publisher of Diogenes publishing house in 2011.

You can buy works by Philipp Keel in our shop.

Inside a Potato Chips Bag, 2001 - AVAILABLE IN OUR SHOP 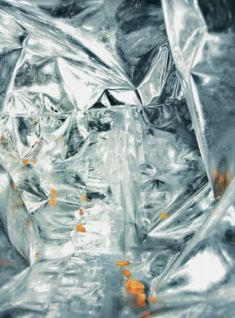 Speedometer, 2001 - AVAILABLE IN OUR SHOP 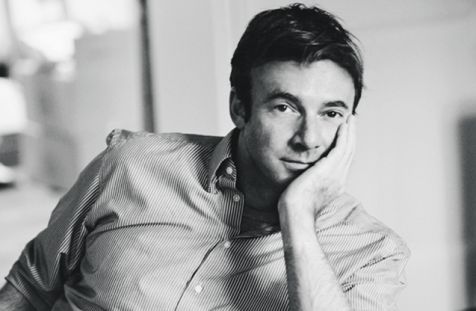 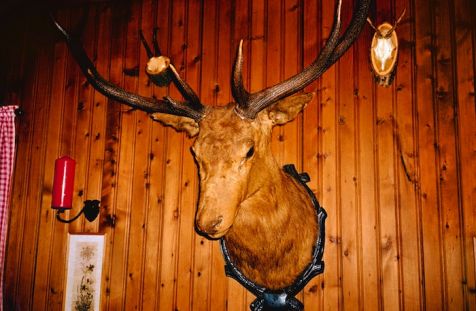