Focus of the work of Oxana Jad is the development of artistic intermedia work complexes, which deal with the topic of body-image-identity. Her special interest is the human psyche in terms of philosophical, religious and mythological fields. To the other aspect of their work include addressing the body and its social codes in terms of ethnic, historical and art historical fields; interpersonal actions; the idea of ​​the human body due to the advanced scientific research and discoveries.


The work deals with complex issues of meaning and identity search. Modern society is in upheaval. Individualization, globalization and mediatization among the most striking phenomena of profound change. This change is not without consequences for the processes of identity formation. The classical models of socialization give in to their validity and are replaced in many places of the identity of the generators media, leisure and consumer culture. The work complex "identities" to symbolize children shapes the invisible histories of identity in today's society. Playing with differences and similarities stands for contradictions, conflict and ambiguity of identities adopted.


The work complex "personal myths" deals with concepts of identity and the personal mythology. "The personal myth is integrated an act of imagination, symbolized remembered past, perceived present and anticipated future. Man is both author and reader of his myth. "(McAdams 1996.8) In the complex work that engages with art history plays an important role. It is considered important whistleblowers of our modern ideas about the individual. The complex also includes incorporation of historicism. It is consciously worked with elements such as kitsch and pathos.

The multi-media project "man of Techno Science - era" addresses the question of the future of the people in a completely technological world and in particular to the impact of new technologies, mass media and cultural globalization on the ideas and images of the human body and gender. This project deals with the science-fiction scenarios, which predict the development of the human body to design object that can be freely constructed, and as a result - the rise of the human race to a species which has succeeded , the alleged defects of human existence - aging and eradicate the death.

You can buy works by Oxana Jad in our shop 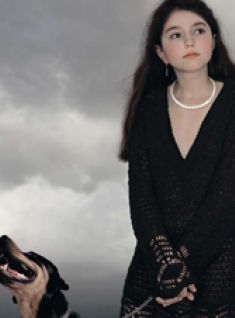 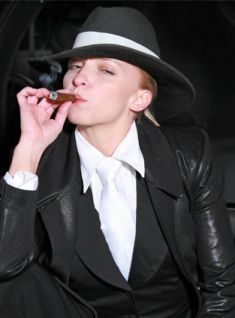 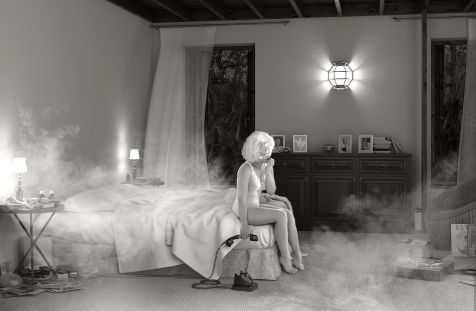