Othmar Prenner was born in 1966 in Schlanders, Italy. He studied sculpture between 1990-94 at the HTL Bau und Design in Innsbruck, Austria. Prenner continued his studies at the Akademie der Bildenden Künste in Munich (1995 to 2001), where he studied with Prof. Asta Gröting.

Before Prenner became assistant at the academy in 2002, he went to New York. Othmar Prenner lives and works in Munich and Vinschgau, Italy.

You can buy works by Othmar Prenner in our shop. 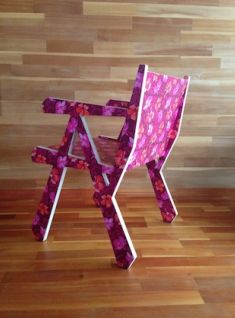 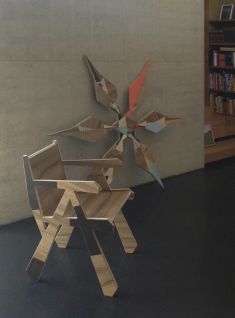