Olivier Mosset (*1944 in Bern) is a Swiss artist who lives and works in Tucson, Arizona. The Circle Paintings of his early period “Circles and Stripes” (1966-1972) paved the way to Mosset’s international success, as well as on Stripe Paintings (1973-1976), which were created immediately after several years of intense work on the approximately 150 Circle Paintings.

The artist is supposed to have created nearly 150 Circle Paintings between 1966 and 1972 in Paris, where he was in touch with representatives of the Nouveaux réalistes such as Jean Tinguely and Daniel Spoerri, although he did not follow their path departing from Abstract Art. The serial arrangement of the Circle Paintings emphasizes the concept of systematic repetition of the motif, which is inherent to this group of works, while questions about original and authenticity are raised.

The motif of the black circular ring can also be read as a zero and corresponds with degré zero, the central theme of the group of artists called “B.M.P.T.”, which Mosset established together with Daniel Buren, Michel Parmentier and Niele Toroni in Paris in 1966. Mosset’s early works are characterized by efforts to go back to a painterly “zero point” and to achieve neutrality and autonomy in painting. Formally, however, his circular rings can be seen as references to the targets of Duchamp, Jasper Johns, Picabia and Noland.

Following the Circle Paintings, several groups of Stripe Paintings in the manner of Daniel Buren were created between 1973 and 1977. Other phases were characterized by the creation of monochrome, geometric paintings and sculptures for public spaces. In 1990, Mosset represented Switzerland at the Venice Biennale.

You can buy works by Olivier Mosset in our shop. 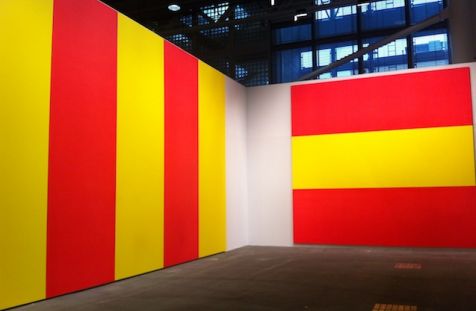 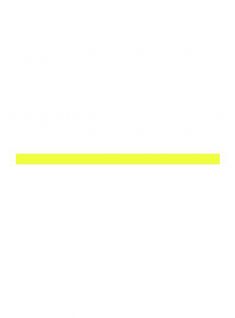 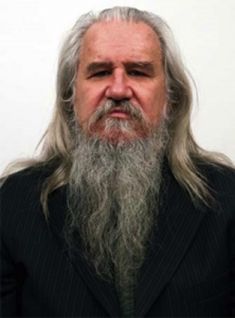