Olaf Nicolai, born in 1962 in Halle (Saale), is a German artist who employs a conceptual approach in his work within diverse media. The artist emphasizes the material forms of objects to stimulate reflection processes. He lives and works in Berlin.

In his work, Nicolai creates artificial landscapes, blows consumer goods to gigantic proportions, and works with alienating advertising graphics. Repetition is an important formal principle of his. The designs are aesthetic and situate familiar perceptions in an unfamiliar context. For example, he reworks the contrast between nature and artifice in such a manner that nature is present only as an art-product in his artificial spaces. In particular, his work at Documenta X (1997) featured a landscaped interior, with rocks arranged into a small-scale mountain scenery and walls decorated in an ornamental plant wallpaper. Birdsongs provided the background music. In several works he casts a critical look at his enemy, the capitalist market economy. In his work from 2002 "The Flame of Revolution", Nicolai draws on the monumental artwork of his native state, the socialist East Germany, by transforming a 24-meter high concrete sculpture, standing in his home city of Halle, into a small-scale copy in the western German city of Wolfsburg. Wolfsburg is an auto manufacturing city, and thus known as a place of capitalist production.

Concerning himself with the interrelatedness of art, nature, music, body, time, and space, Nicolai has produced a wide variety of interdisciplinary work since 1997 that addresses the specific historical or social circumstances of the exhibition site.
Olaf Nicolai studied at the University of Leipzig from 1983 to 1988 graduating with a doctorate in Germanic studies. In his doctoral work, the artist explored the tension between expression and its strategic effectuation by means of poetry, a theme that informs his later artistic work as well.

Since the early 90's his work has been featured in group and solo exhibitions in almost all the important locations of the contemporary art scene, i.e. at Documenta X (1997) and at the Venice Biennale of 2001 and 2005.

He has received several grants, including the Villa Massimo in Rome (1998), and several awards, such as the 2002 Art Prize of the city of Wolfsburg.

You can buy works by Olaf Nicolai in our shop. 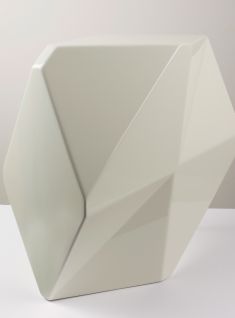 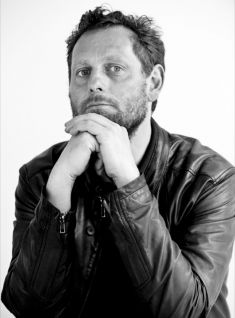 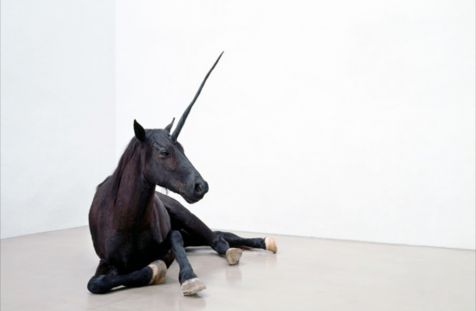