Markus Muntean, born 1962 in Graz, and Adi Rosenblum, born in the same year in Haifa, have been working together since 1992 and live in Vienna. They met as students at the Art Academy in Vienna.

The artist duo became known internationally for their socially critical pictures of young people, in which classical, figurative painting is combined with text captions or speech bubbles. These photorealistic images feature teenagers who appear lost, lonely, bored, or helpless. Their facial expressions are made all the more powerful through their bodies' stiff and awkward poses.

In their creations Muntean and Rosenblum draw on the image compositions of the Renaissance. For example, they copy historical body poses in order to bring certain feelings to expression, or make use of other traditional modes of representation. Muntean & Rosenblum even go so far as to rely on the painting techniques of that era, making pre-sketches of their images on cardboard. At the same time they transform the "old" gestures in that they give them entirely new, contradictory meanings. For example, Muntean & Rosenblum reproduce a pose reminiscent of representations of Christian martyrs or crucifixions in the bored, wanton physical demeanor of a teenager. In this manner, they ironically take aim at contemporary youth culture, but also create a kind of remix by re-combining viewing habits and traditions.

The pessimism of these young people is a reaction to the current state of the world, in which any semblance of secure identity slips away. Muntean / Rosenblum have developed a system of precise ambiguity that allows emotion and pathos to be recognized in a new, contemporary context.

Muntean & Rosenblum engage in this play of artistic tradition with modern social critique in films, videos, installations and sculptures as well. For example, they have created a video dedicated to Géricault's disturbing little cannibalistic painting "Raft of the Medusa". They also publish books.

In 2001 the artist couple received the City of Vienna Prize for Visual Arts. Renowned institutions that have featured the artists' works in solo exhibitions include the Tate in London, the Australian Centre for Contemporary Art in Melbourne, and the Museum of Contemporary Art in Leipzig. Muntean / Rosenblum have also participated in numerous international group exhibitions.

You can buy works by Muntean & Rosenblum in our shop. 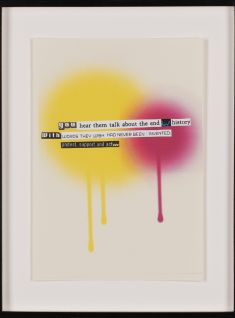 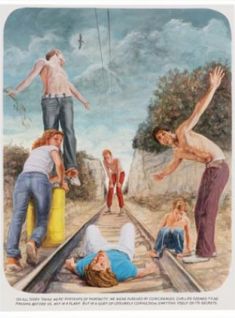 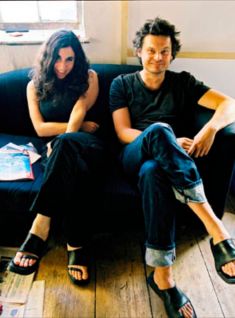 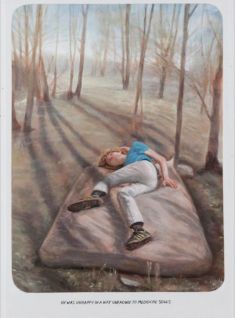