He is also famous for his portraits of major personalities from the world of acting, culture, sports and music. Comte photographed celebrities such as Jörg Immendorf, Iggy Pop, Jeremy Irons, Sylvester Stallone, Sophia Loren, George Clooney or Miles Davis. His portraits are no planned productions, but the result of a dialogue between photographer and his subject. This openness and liberty result in amazing photographs and intimate insights. Comte does not subordinate his subjects to a specific style but with great fondness for experiments he rather shapes his artistic language according to the personalities he portrays. The former chief editor of the New Yorker and Vanity Fair, Tina Brown ,said admiringly: Whether Michel photographs an international star or a third-world orphan, he does it with equal seriousness and devotion. He proves courage to try new things again with his movie “The Girl from Nagasaki”, which is eagerly awaited.

You can buy works by Michel Comte in our shop.

Michel Comte (*1954 in Zurich) was born as the son of Swiss aviation pioneer Alfred Comte. He trained to become a restorer and worked in a Swiss gallery before he became a self-educated photographer and moved to Paris. Ungaro was among his first clients and he was hired to shoot advertising campaigns by Karl Lagerfeld and Chloé when he was only 25. He moved to New York later on behalf of American Vogue, who hired the artist for many of its campaigns. Michel Comte has since photographed for all major luxury labels: Armani, Dolce & Gabbana, Chanel, Nike and Versace to name a few. He photographed almost all top models, from Cindy Crawford to Nadja Auermann and Giselle Bündchen to Helena Christensen, Naomi Campbell and Tatjana Patitz. His most famous image is certainly the black-and-white shot of former model Carla Bruni. Michel Comte is credited with shaping the early 1990s with his the individual aesthetics of his images and said to have influenced fashion photography until today. 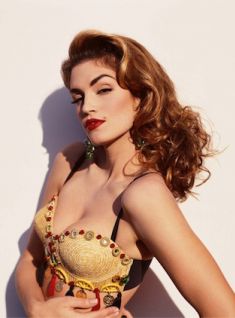 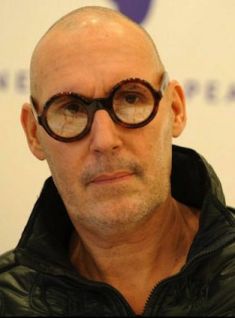 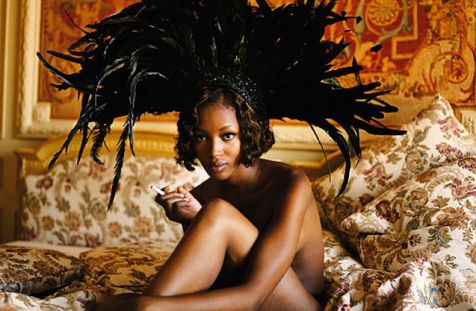 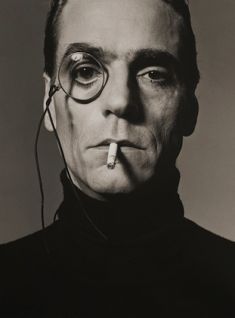 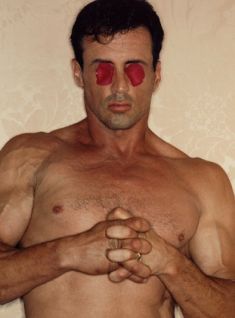