In his works Michael Joaquin Grey traces the connecting lines between art, science and the media. The focus of his interdisciplinary projects lies on works that deal with genetics, linguistic development and living matter and its growth. The organisational principles of living and non-living things, from muscle cells to cultural phenomena, are among Grey's former projects. His preferred media are objects and installations, but he also works with prints and other media.

In his works dealing with linguistic development, Grey explores the boundaries of language in describing the complexity of spatial behaviours:  “It is too easy to apply old models and language for the sake of explanation and exploitation of information. I like to remind myself of the aspect of play and storytelling which is so essential to our faith in western culture and our process of creation - something our high culture often represses. I try to recapitulate the process as a first principles experiment (bottom up) so not to easily forget the problems and paradox of development and discovery.”

Bodily functions are another recurrent topic, an example is the human heartbeat that Grey uses in his work “Perpetual ZOOZ” (2005-09). The artist also used his own muscle tissue to simulate a contracting mass in a test tube in the work “Artificial Muscle” (1983-2001).The film projection of “Perpetual ZOOZ” includes two versions of the film “The Wizard of OZ”. One version is played in tune with the heartbeat of Grey's mother, the other one with his own heartbeat. The projection is set up in way to present the two versions in a sculptural form, on the two sides of a circulating coin.

Michael Joaquin Grey was born in Los Angeles in 1961. He graduated with a Bachelor in Arts in 1984 and also studied Genetics at the University of California in Berkeley. Later he studied sculpture at Yale University until 1990. Grey also worked as a toy designer and developed the award-winning model-making system ZOOB. The artist lives and works in San Francisco and New York.

You can buy works by Michael Joaquin Grey in our shop. 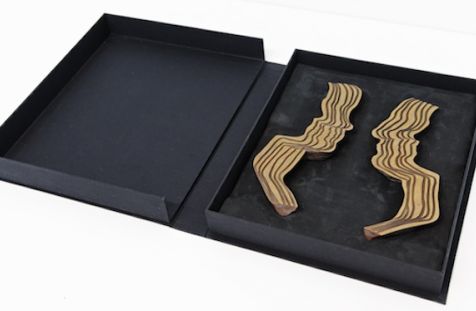 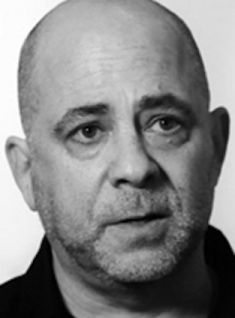 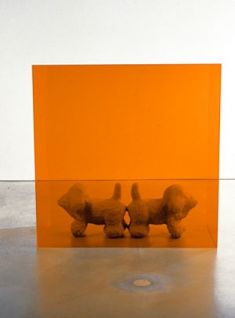 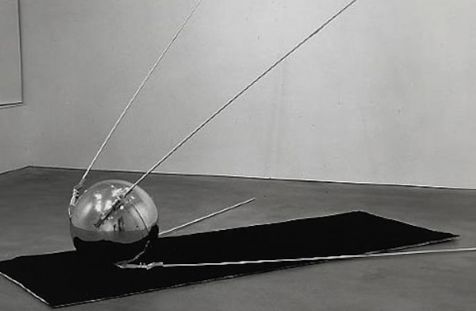