Michael Doster was born in 1938. He attended photography school in Zurich and began his career as a fashion photographer in Munich. After working in Milan and Paris, he settled in New York in 1974.

In addition to his work as a fashion photographer, which has brought him an international reputation. Michael Doster has developed an extensive body of art work in recent years which looks at surfaces in the culture of the west. The human body is just as much an esthetic object for the exploring lens of his camera as the urban jungle, forms created by light and shadow, sinking facades, spaces, and dreams that have turned to stone.

His photographs drive their power, sharpness, and depth from that small region between reality an illusion, which  is pulled into view by the constrasting bright and dark shapes arising from the surfaces of our cultures. Michael Doster lives in New York and Berlin. 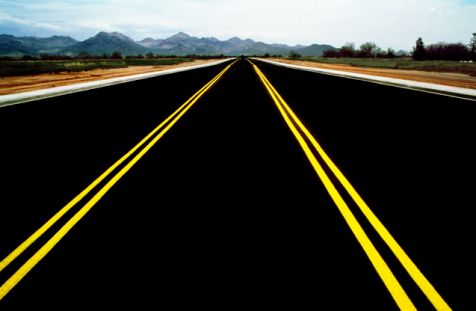 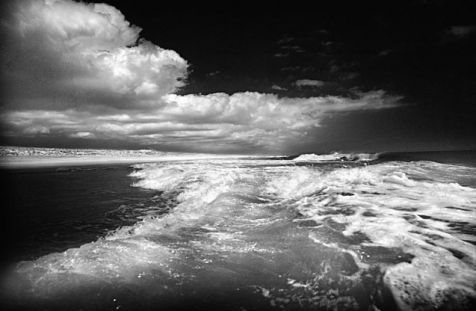