“When you exercise, the muscles develop based on the principle of tension and counter-tension“ says Matthew Barney. “If they are repeatedly exposed to extreme strain, they virtually begin to burn and crash, but afterwards they heal and become stronger and stronger. I wanted to use this process of creating form from resistance for my art.”

While the press likes to call the American a media artist, he prefers to call himself a sculptor. In his work he combines installations, sculptures, drawings with performance and video.

It is impossible to categorize his work, it has too many layers. The curator of the Solomon R. Guggenheim museum, Nancy Spector, regards his artistic postmodern way of working as influenced by the French philosopher Gilles Deleuze. She considers his notion of multiplicity characteristic for Barney's work and therefore thinks it can´t be explained unambiguously.

Born in 1967 in San Francisco, Barney wanted to become a plastic surgeon at first, but then he quickly turned to art. He kept his fascination for anatomy which is a recurrent theme in his art. He deals with biology, sexuality, history, mythology, sports and medicine.

His Drawing-Restraint Series (1988-2005) could be seen as one of the key pieces of his oeuvre. Barney creates a spatial situation in which he climbs and jumps on a trampoline or constrains himself with a water hose whilst drawing. In Drawing Restraint 8 (2003) a symbol that is recurrent in his work emerges: an upright oval, crossed in the middle by a bar. The oval is an organic body and the bar a self-inflicted opposition that aids growth.

The Cremaster-cycle (1994-2002) is an art film in five parts. In an interview, Barney called it a closed, autobiographic and also narcissistic system in which visual language has nested like a pearl in an oyster. Two main ideas run like a thread through the film series. On the one hand the sexual differentiation in the uterus, on the other hand the creative process of the idea.

Barney has been awarded, amongst others, with the Europe 2000 prize of the Biennale in Venice (1993), the Hugo Boss Prize of the Solomon R. Guggenheim Foundation (1996), the Glen Dimplex Award of the Irish Museum of Modern Art in Dublin (2001) and the Goslarer Kaiserring (2007).

His work can be found in the Foundation Cartier in Paris, the Hamburger Bahnhof in Berlin, the Kunstmuseum in Basel, the Tate Gallery and Tate Collection in London and the Walker Art Center in Minneapolis.

You can buy works by Matthew Barney in our shop. 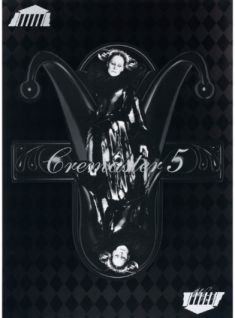 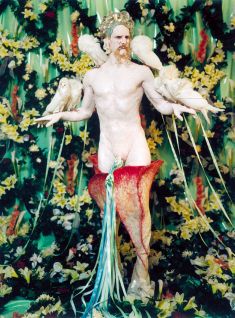 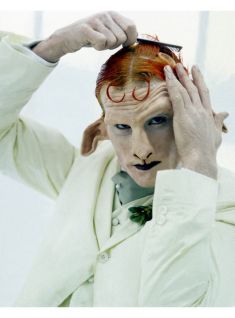 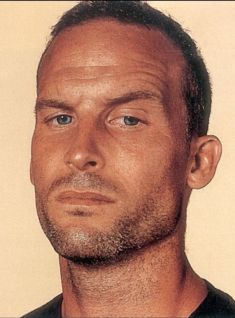