Martin Schoeller (born March 12, 1968) is a New York-based photographer whose style of "hyper-detailed close ups" is distinguished by similar treatment of all subjects whether they are celebrities or unknown. His most recognizable work are his portraits, shot with similar lighting, backdrop, and tone. His work appears in The New Yorker, Outside Magazine, Entertainment Weekly, Rolling Stone, Time, GQ, Esquire, and Vogue. He has been a staff photographer at The New Yorker since 1999. Schoeller studied photography at Lette Verein in Berlin. Schoeller started his career in Germany, and came to New York in 1993 and worked as an assistant for Annie Leibovitz from 1993 to 1996, here he developed his "big head" portrait technique, a term coined by him, of his style of "hyper-detailed close ups", which later gave him worldwide acclaim. He left in 1996 to pursue his freelancing career. Soon his street portraits started getting published in Rolling Stone, GQ, Esquire, Entertainment Weekly, and W. In 1999, Schoeller joined Richard Avedon, as a contributing portrait photographer to The New Yorker since then.

Over the year, his large-scale portraits have been exhibited at various galleries. A book of his portraits was published by teNeues in 2005: "Close Up: Portraits 1998-2005", consisting of 75 tight portraits, put together from over 300 shoots with various celebrities. Another, "Female Bodybuilders," was published by Pond Press in 2008. Stern published a portfolio of his work, "Fotographie Portfolio #54", also in 2008. His work is in the Permanent Collection of the Smithsonian National Portrait Gallery. He shot the controversial cover of the May 21, 2012 issue of Time magazine about attachment parenting. In his latest book "Identical: Portraits of Twins" again by teNeues he examines 40 sets of identical twins and multiples in his distinctive close-up style. 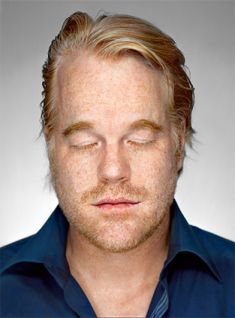 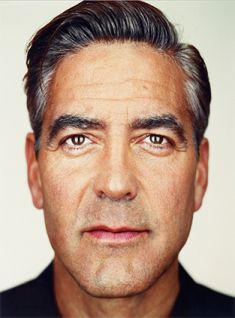