Mark Seliger (born 1959) is an American photographer who worked for the "Rolling Stone" magazine in the 80ies and established himself through the portrait photos of the greatest Hollywood stars. Unlike most other photographers, Seliger portrays not only beautiful women, but preferably male idols of pop culture. Mick Jagger, Keith Richards or Kurt Cobain among others were turned into idols through his camera lens.

You can buy works by Patrick Demarchelier in our shop 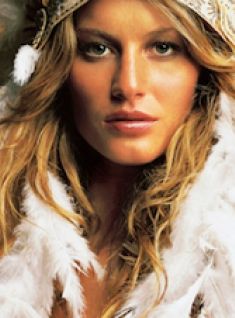 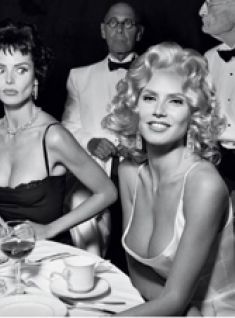