Marion Post (born 1910 in New Jersey; passed away 1990 in California) made a name for herself with more than 9000 photographs that she took on behalf of the Farm Security Administration (FSA) between 1938 and 1942. She travelled the rural areas of America to photograph the needy and the victims of the Great Depression. The result is an impressive collection of portrays of children, migrant workers and welfare recipients that had to suffer from poverty and deprivation.

The daughter of a conservative doctor and a liberal-minded mother, after her parents’ divorce Marion Post Wolcott grew up together with her sister in a progressive boarding school in Greenwich, Connecticut. She studied modern dance and early childhood education at the New School for Social Research and the New York University between 1927 and 1929. She earned a living as a child minder and teacher at a school in Connecticut. When her father died in 1932, the inheritance allowed her to go to Paris to study dance and later child psychology at the University of Vienna. It was there that the young woman discovered photography as her medium.

Post Wolcott left Austria only in 1934. Her experiences in those years, in which the Nazis came to power and discrimination against Jewish citizens began, made her a determined opponent of the Nazi regime. After her return to America, Post Wolcott again began working as a teacher and photographed as a pastime, before she decided to become a freelance photographer in 1936. She had little success at first; as a woman in a man-dominated business it was hard to gain a foothold, the general economic situation further hampered her career. It was only when she was recommended to the head of photography at the FSA and was promptly hired that she had her first permanent position as a photographer. In 1941 she met Lee Wolcott, the assistant of the then agricultural minister Henry Wallace. After completing her work for the FSA the two married and she dedicated herself to family life. Marion Post Wolcott’s work for the FSA was collected in large parts, exhibited and published. It is part of the permanent collection of most major museums in the United States and abroad.

You can buy works by Marion Post Wolcott in our shop. 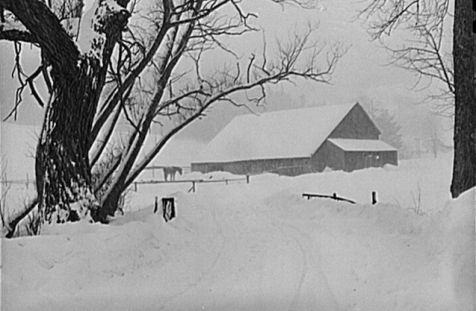 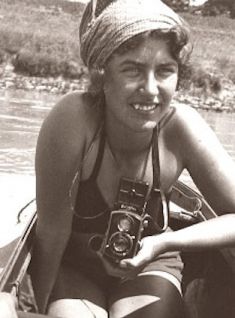 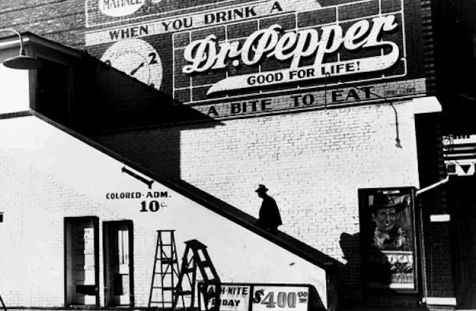