Marc Peschke (born 1970 ) worked many years as a gallerist , cultural journalist and curator before he went public with his own photographic series in 2008. His resulting in recent years Shows dissolve far from the classic style by means of photography and photographic art. Series of works such as " After This Darkness There Is Another" , "The Dark Cubes" , " Among Animals & Plants" or "The Cubes - Liquidacion Total" understood as subjective, fragmentary diary , a poetic , ambiguous whole. The artistic approach is surrealistic, anti - photographically and anti - documentary, like Marc Peschke said: " I ​​am concerned with obfuscation and encryption of the material found . However, there are walks through my life. No picture is staged, found none . I am not looking designs - they meet me. "   Marc Peschke Photo Objects from the series " The Cubes . Liquidacion Total " incurred since 2012 ( there are hexagonal Diasecs ) deal in a constructivist- modernist visual language with the communication scrap the consumer society , the absurd , the artist , solidified cubic units of goods .   "Se vende " , Sale, stands on three sides of a cube , but it is not clear what is advertised . Another cube that looks like a massive designer metal safe, wears beautifully fifties typography inscription " Poussez ", " Press " , but offers no evidence to show that in this impenetrable block anything could open . Another photo montage reminiscent of a concrete block , " Tirez " is written on it . " Pull " , but why ?   Marc Peschke's ironic photo objects - they always show places of the transitory and transformation as empty storefront or relics of bygone eras architecture - allow the viewer to witness a formal minimalist serial , but the content of the game are complex . They also felt after the commercial changes in the cities. "It's about to detach from the rubble of vacancies something tells of a bygone beauty. "

There are not many artists who understand photography as a sculptural piece - the dice or the hexagon is a form that everyone knows , we are fiddling around with it . I like that. It's not a matter of creating the perfect illusion of a new space , on the contrary, it 's also about defects , the funny spots and reflections . Three Dimensional , however, they should look like: I like to surprise the viewer's eye . To me it 's always about to create new , novel images. Finding an unseen imagery is a really crucial quality characteristic of art for me. " Marc Peschke's works have been in the gallery Greulich Frankfurt am Main, the Velada Santa Lucia Maracaibo in Venezuela, the gallery Neongolden Wiesbaden, the kind Road Shopping Street Hohoemi Plaza Hokkaido in Japan, in Nassau Kunstverein Wiesbaden, in the Opel villas Rüsselsheim , in Artist Cooperative Omaha, seen at Bräuning Contemporary Hamburg , at the Gallery 30 Works Cologne, at the Galeria Wilson Shaft and gallery Hyperion Katowice, in Quadrart Dornbirn, in the image gallery Plus Berlin and the Alfred Ehrhardt Foundation in Berlin. 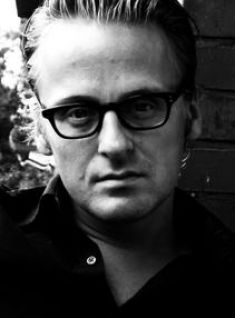 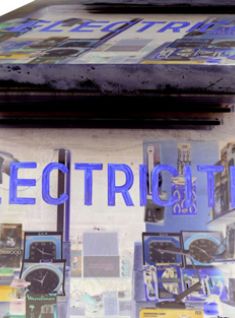 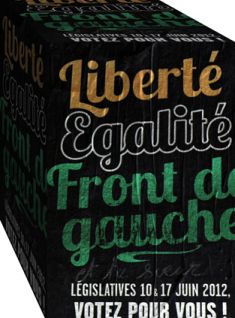 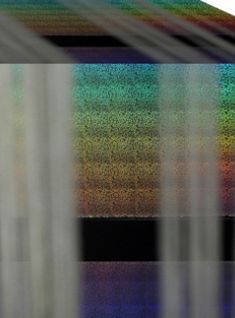