The “SZ-Zyklus” (“SZ-cycle”) Manuel Eitner has been working on since 2001 reveals the artist's humorous and ironic to sarcastic side. These small works are based, as the title suggests, on photos from all departments, ranging from politics to science, of the Süddeutsche Zeitung (SZ) newspaper. Eitner comments on these originals with a marker, adds a few lines and changes the message of the images. He gives jersey numbers to soldiers tackling masked demonstrators and a football to the falling demonstrator, suddenly the brutal action appears strangely harmless and sporty. Another image also shows helmeted soldiers with erected shields standing in a row while a muslim woman walks past them. With sparse strokes the artist adds the contours of birds and all of a sudden the helmets become the beaks of birds looking down from a branch on the passing woman. The menacing atmosphere of the first scene vanishes and a funny metamorphoses takes place, yet a disconcerting feeling remains. It is as if something hidden is contained in these images, something subtle the artist noticed and brought to the surface.

Another series depicts large watercolour drawings, consisting of four cardboard sheets. These black and white coloured tableaus bring a smile to the beholder's face, an example is the neatly titled work “Global Player”. Here Eitner depicts a scene from the film “Planet of the Apes”, in which two men sit playing cards with two apes. Another drawing focuses on the art world: “Künstler, Galerist, Sammler” ("Artist, Gallery owner, Collector”) is the title and it shows these three protagonists as small dots from above as they stare upwards, spellbound by a giant, slightly menacing object which resembles a rose.

Manuel Eitner was born in Munich in 1965 and spent his early childhood in Portugal. He worked as an apprentice in visual merchandising in Munich in 1981 and has been a freelance artist since 1987. He lives and works in Munich.

You can buy works by Manuel Eitner in our shop.

Drehwandel, 2010 - AVAILABLE IN OUR SHOP 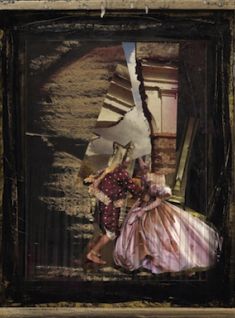 Heiland gewinnt, 2011 - AVAILABLE IN OUR SHOP 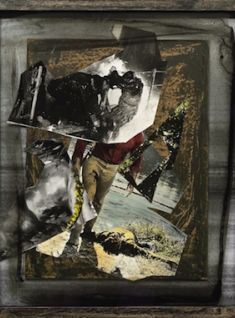 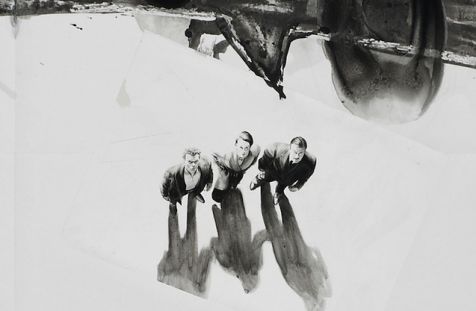